Tereza is a DJ, radio host and curator who, through countless gigs, has established her name in Germany and throughout Europe in hip-hop. This cultimated in her ›BADUOLOGY‹ mixtape, an ode to Erykah Badu, which received praise across international publications. Broadening her musical horizons, Tereza has begun researching and representing new music from across the spectrum, from disco to house, via broken beat and UK classics. With true passion, technical finesse and plenty of attention to detail, Tereza glides through her own eclectic soundscape, transcending traditional genre boundaries, combining her musical urge to explore with an upfront commitment to frenzy. With this newfound experimentation, she has played at prestigious festivals and events such as Melt!, Boiler Room, Fusion and Taktraumfestival, and, besides her own monthly show on the German public broadcaster COSMO/WDR, has been invited to play on reputable radio stations.

For 2020, Tereza has been granted the residency in Detroit, USA. 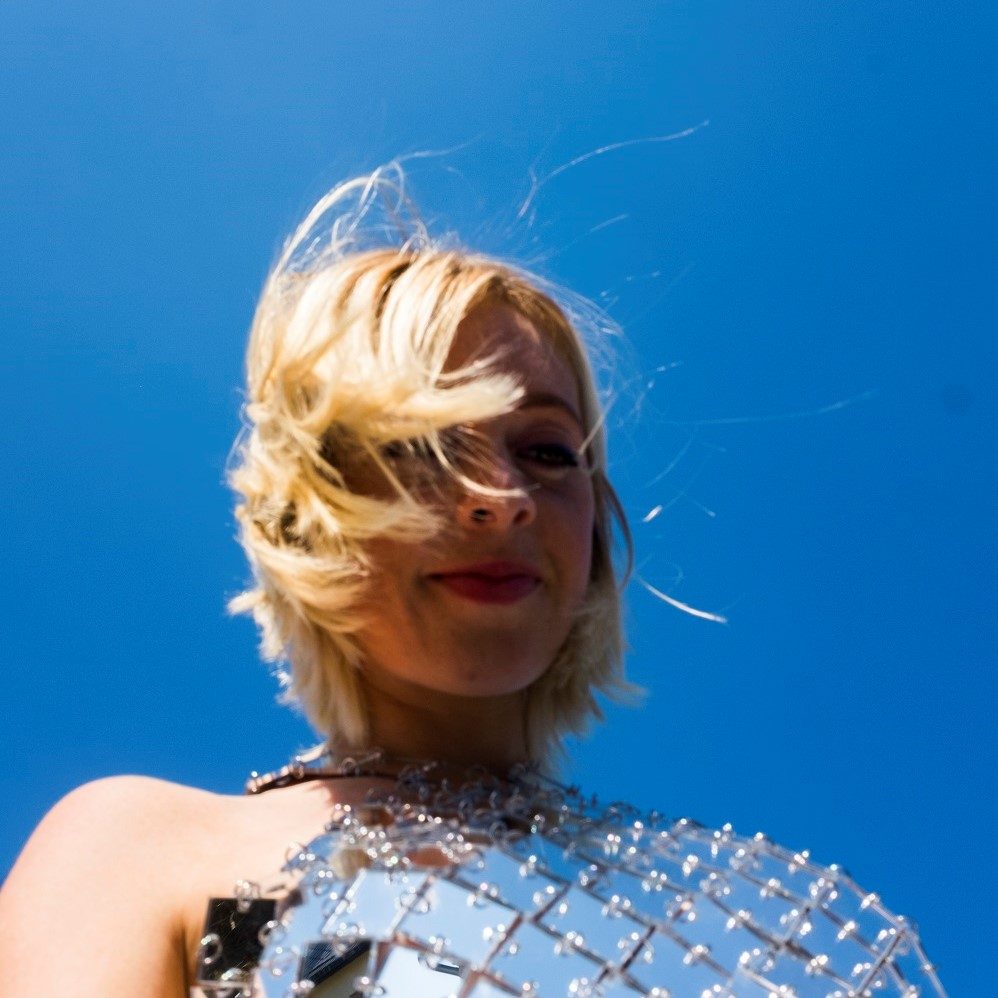