Tele was founded in Freiburg end of the 1990s playing typical indie-guitar-rock. ›Tausend und ein Verdacht‹, the band’s self-distributed debut album, was released in 2000 and caught attention of Hamburg-based Tapete Records in 2003, taking over the distribution and management for the band. After moving to Berlin, the band started to implement 1980s references in its sonic spectrum, sounding neither of yesterday nor like someone else. Tele supported Bands like Phoenix, Wir sind Helden und Virginia Jetzt!. In behalf of Goethe-Institut the band was touring South Afrika, Mosambik, Namibia, Simbabwe, Tansania, Sansibar and Madagaskar, and Nanjing, China. A live album, ›Jedes Tour Live‹, followed in 2011.

For 2017, Tele is receiving a grant in the amount of 7,000 euros to record new studio material. 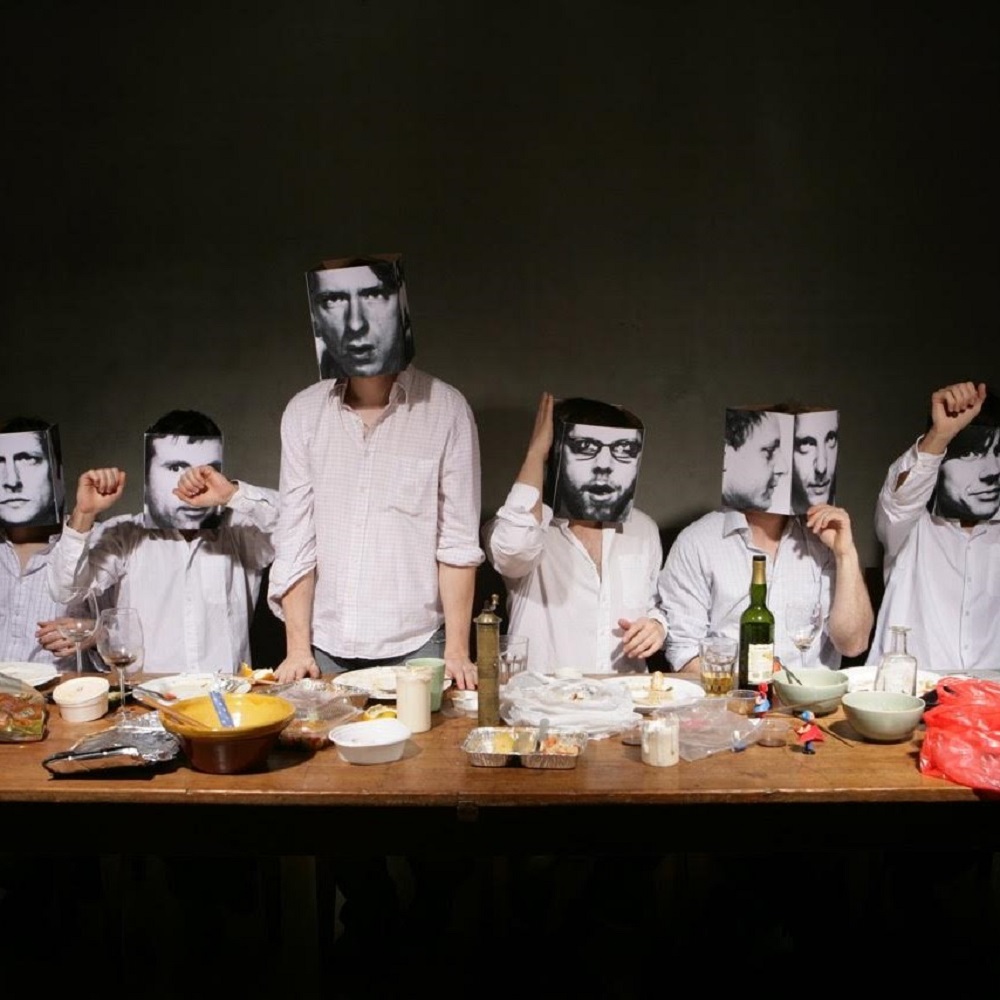