Initiated in 2019 as an event by YAAM and its inclusive DJ collective Supa Star Soundsystem, the Supa Star Showcase celebrated its third anniversary in 2021. In cooperation with Handiclapped Kultur Barrierefrei e. V., the project team organised three concert evenings both outdoors and via livestream. Musicians with and without disabilities came together, manifesting the idea of an inclusive society in the guise of hip-hop. On the lineup were acts such as Behind The Curtains, Never Been To Africa, Boppin Blue Cats and Mike Nasa & Band. 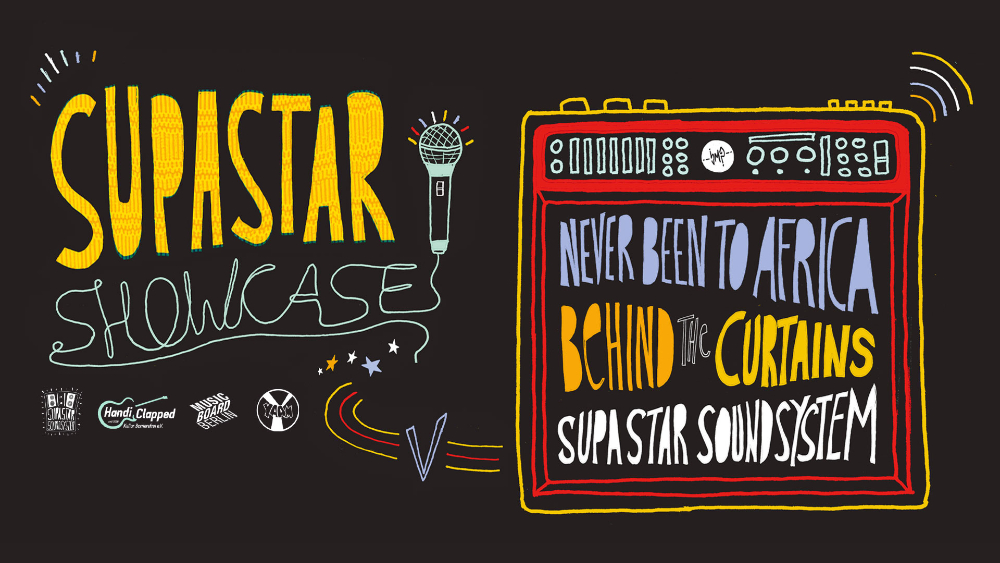