The Berlin-based solo artist Strip Down has been passionately producing punchy electro synth-pop and bringing it to clubs throughout Europe since 2012. Having taken a break while their voice was in transition, Strip Down’s debut album ›Remakings‹ has been a long time in the making; some songs were written as early as 2013. Intricately produced and deeply reflective, recordings of the artist’s past and present voices are combined to form a duet, resulting in a concept album of pumping, synth-driven tracks with vocals that reflect the artist’s personal evolutionary journey.

For 2018, Strip Down is receiving a grant in the amount of 5,000 euros for the production and and release of the premiere album ›Remakings‹. 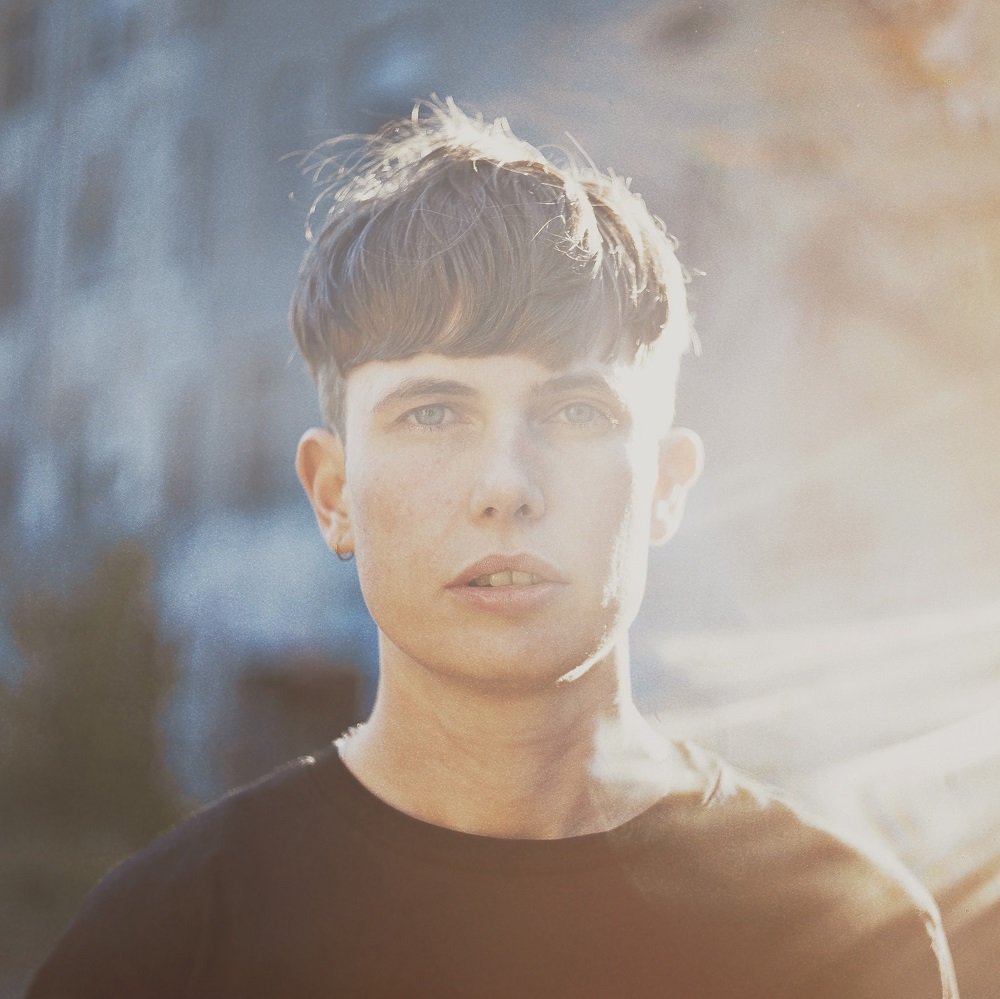