With a mix of hip-hop, pop and everything in between, stockdale have been delighting their fans since their formation in 2018. Aiming to make music that they can have fun with, stockdale pass on a positive attitude to their growing fanbase. stockdale’s second album ›Buddy‹ was released in 2020, preceded by their debut album ›Home Again‹ and two editions of the »stockdale Saturdays« series. The core of the group includes vocalists Nomé, Pilgrim and D’Fish as well as producer and vocalist Luce, while visual artists Max Marcello and Ruby Zeuner shape the band’s image. Collaborting with newcomer artists from various fields provides stockdale with creative inspiration that is reflected in their music.

In 2021, stockdale is receiving a grant of 4,000 euros for the finalisation and promotion of their third album. 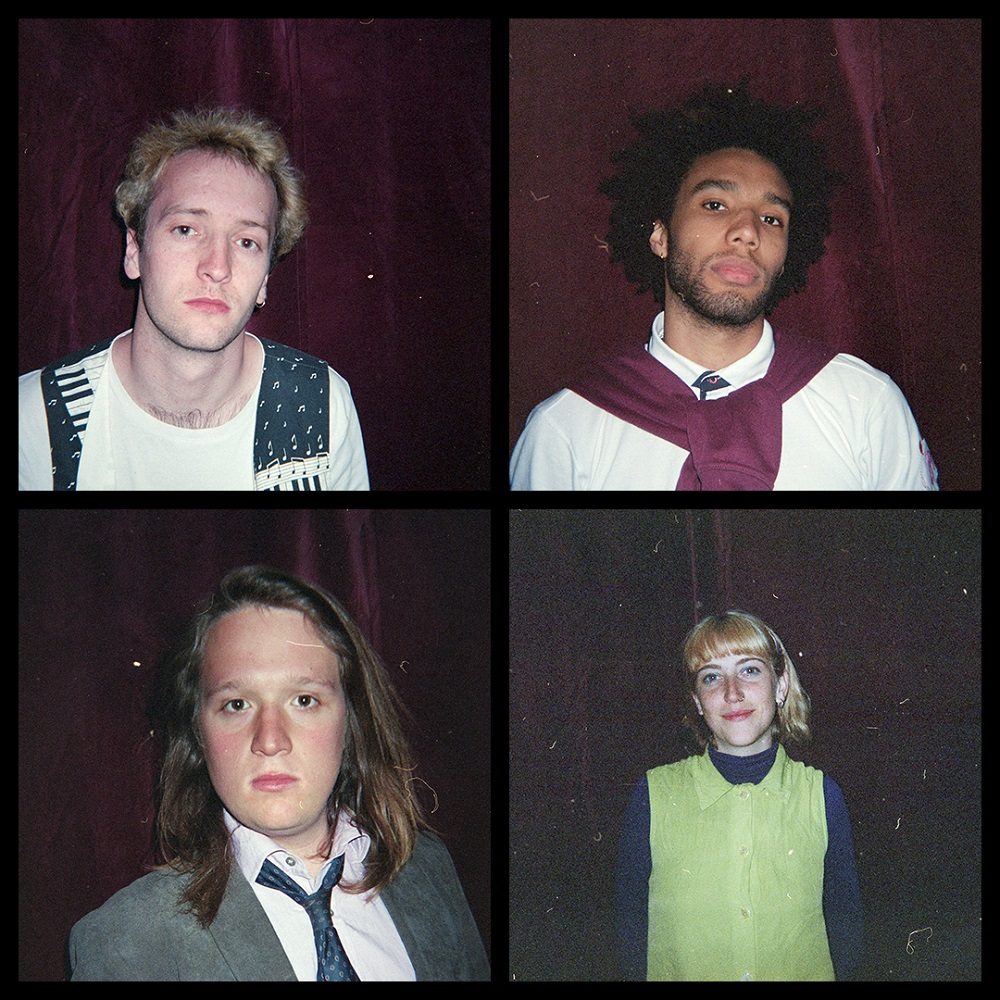