Steven Warwick is an artist, musician and writer living and working in Berlin. His practice is paradigmatic of an interdisciplinary approach that encompasses theatre-making and DJing along with art, music and writing. Warwick creates assemblages of performance, image, sound and language. In its pluralistic live forms, Warwick’s work redefines the expectations and conventions that accompany events such as performance and public exhibitions. As a musician working under his own name and, previously, as Heatsick, he produces and performs a hybrid live/DJ set, releasing recordings with the club/experimental label PAN and has played at Berghain, Berlin; London Contemporary Music Festival; Trouw, Amsterdam; Bergen Konsthall; LAMPO/ Stony Island Arts Bank, Chicago; Issue Project Room, New York; and the festivals Mutek and Unsound.

For 2019, Steven Warwick is receiving a grant in the amount of 3,000 euros to promote his newly released album and work on its accompanying live show. 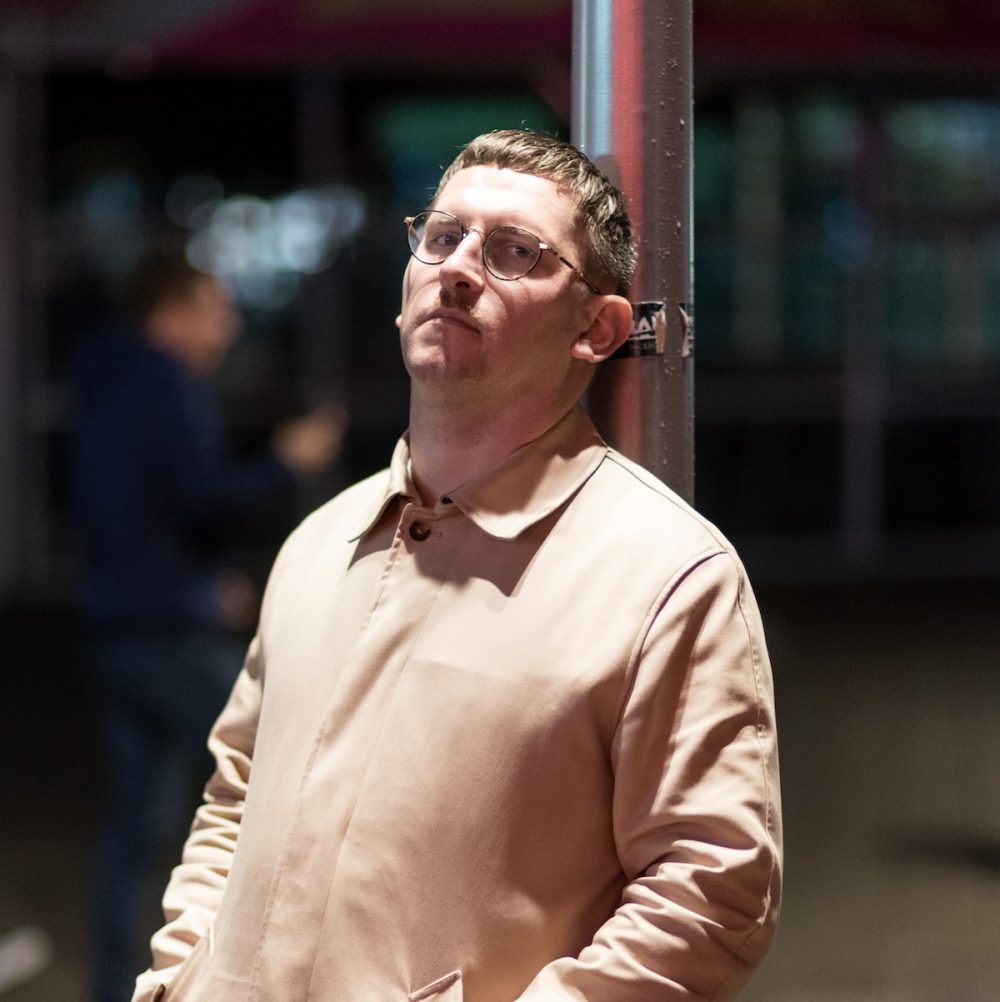