Stella Zekri is a vinyl DJ and singer. Her dynamic, cross-genre sets combine her love of club music, disco, jazz and hip-hop. As a singer, Stella Zekri has been heard in various jam sessions in the jazz scenes of Paris and Berlin and has also been part of hip-hop and house live sets. As a DJ, she is known for her long sessions and the courage to switch between tempos, genres and moods. Growing up in Paris, she gained a musical identity shaped by the sampling culture of hip-hop. With Berlin as her new home, she became further influenced by genres such as house, breakbeat, electro and acid house. Whether DJing, dancing or hosting at her monthly party KAKE KLUB and her b2b residency Stella’s Snacks, Stella has proven an obsessive love of finding and sharing new sounds.

In 2021, Stella is receiving a grant of 4,000 euros to work on her new music project Plus Vite and the production of her debut EP. 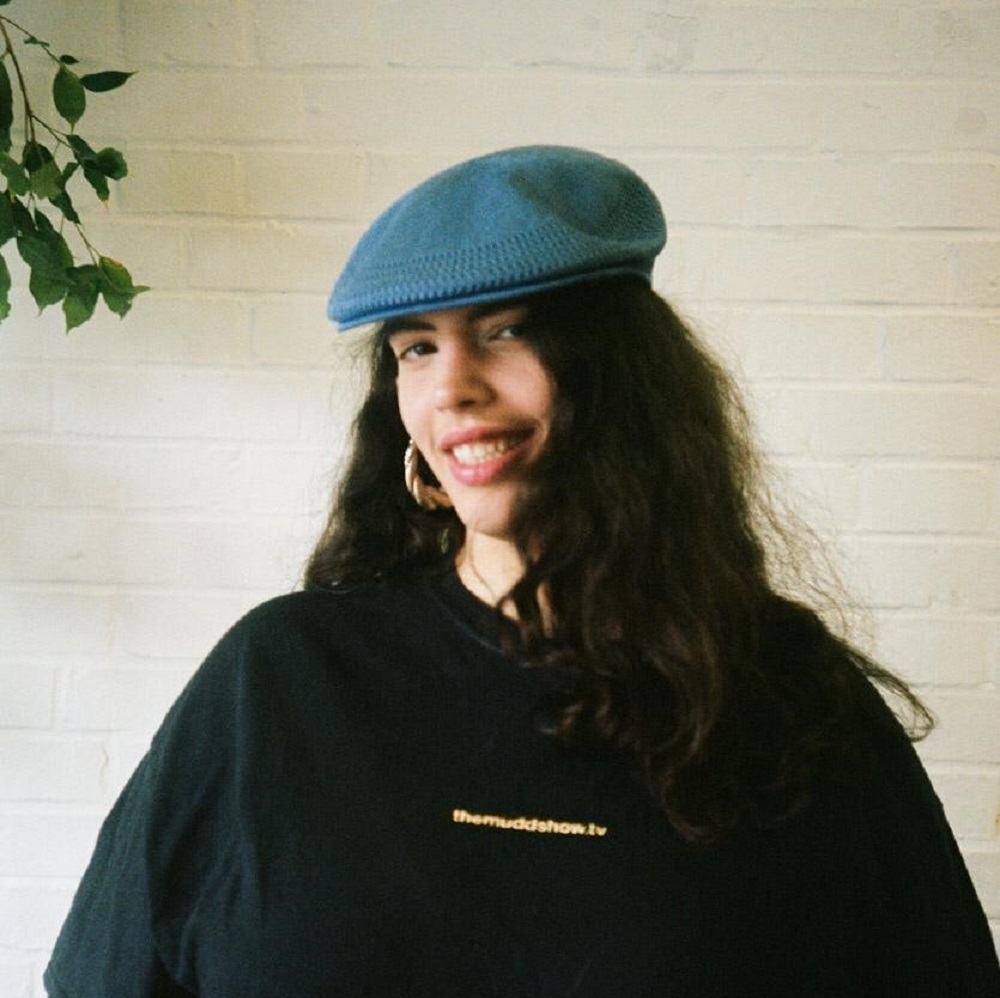