Techno has always been about imagining the future and feeling the excitement of change and discovery. This aspiration has been guiding Stefan Goldmann in his continuous investigation of the hidden possibilities of the genre. With each release and project he has brought a new edge to the table, creating some extraordinarily memorable tracks along the way. The uninhibited dirt of ›The Maze‹, the melodic craze of ›Sleepy Hollow‹ or the free-floating choir samples dominating ›Lunatic Fringe‹ have provided genre-shifting role models for countless DJs and producers. Macro, the label Stefan Goldmann operates with Finn Johannsen, has been called »the leading avant-garde techno label.« From this position he has crossed over into art projects with an approach that remains essentially techno: investigating grids, loops, sampling, vinyl culture or digitization down to their very cores. While playing around with the boundaries of music and science, this techno renaissance man still feels most comfortable between two decks, communicating with the crowd through the beats he creates and mixes.

For 2016, Stefan Goldmann has been granted the residency at Villa Aurora in Los Angeles. 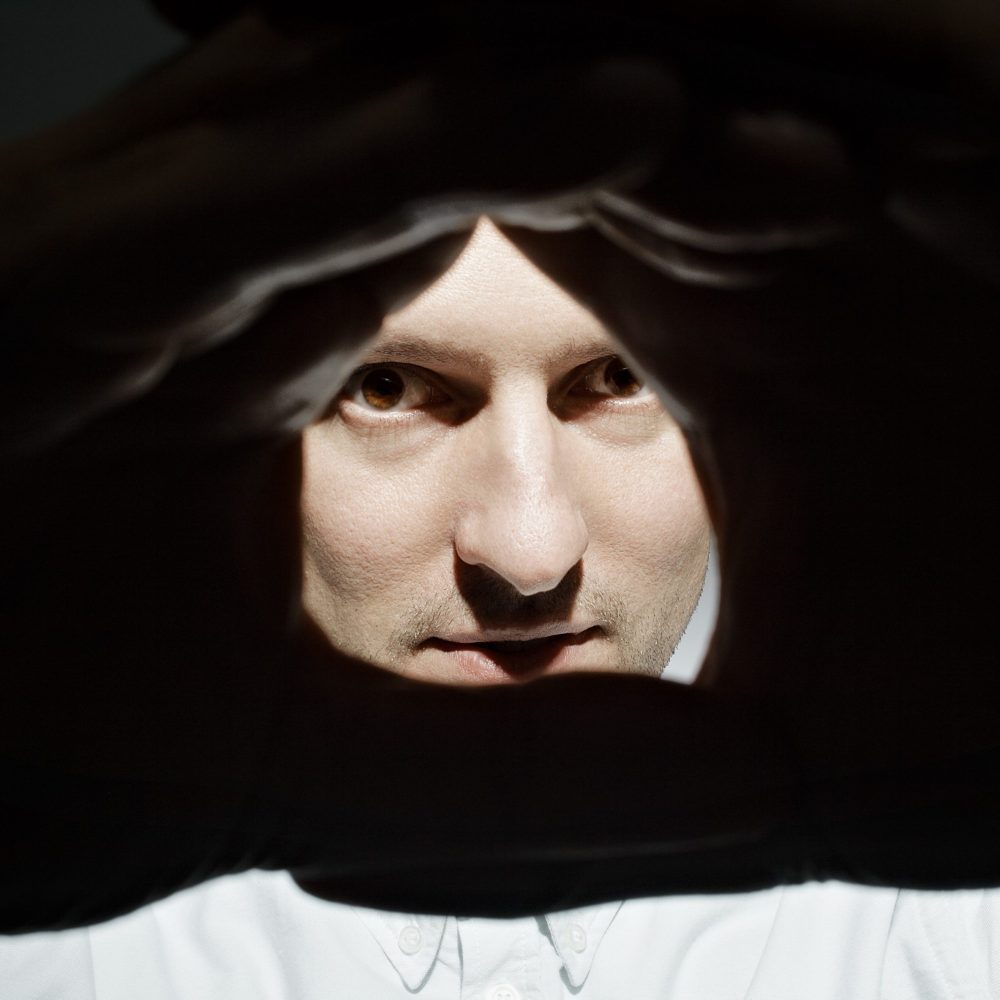