Spoke, as a trained sound and light technician, started their musical career as a DJ in Berlin in the late 2000s, while the first wave of grime spilled over from Great Britain into the techno capital. The genres of hip-hop, grime, garage, drum ‘n’ bass, dubstep, juke and trap became the musical focus of their DJ sets in changing phases. As a member of the Impulse Crew, Spoke organised bass music parties in the Berlin club ://about blank from 2011 to 2016 and gained extensive stage experience nationally and internationally as a live DJ and musician. Since 2017, Spoke has focused on the studio world and their work as a producer and recording engineer. The lack of female and gender-diverse role models and colleagues in the producer and studio scene motivated Spoke professionally and politically to continue working for their own studio. Numerous independent productions with artists from the Berlin and Hamburg hip-hop scene followed. The transition from DJ to producer, beatmaker and engineer helped Spoke to build their first own studio in 2020. With Slomo Studio, Spoke thrives for creating new spaces that enable new standards and motivate self-empowerment in practical studio work. The aim is to contribute to reflecting and counteracting structurally disadvantaged access to music production and strengthening networking.

For 2020, Spoke is receiving a grant in the amount of 6,000 euros for the production and promotion of an EP that will be developed in collaboration with eight featured artists from the local trans- and queer-feminist hip-hop scene. 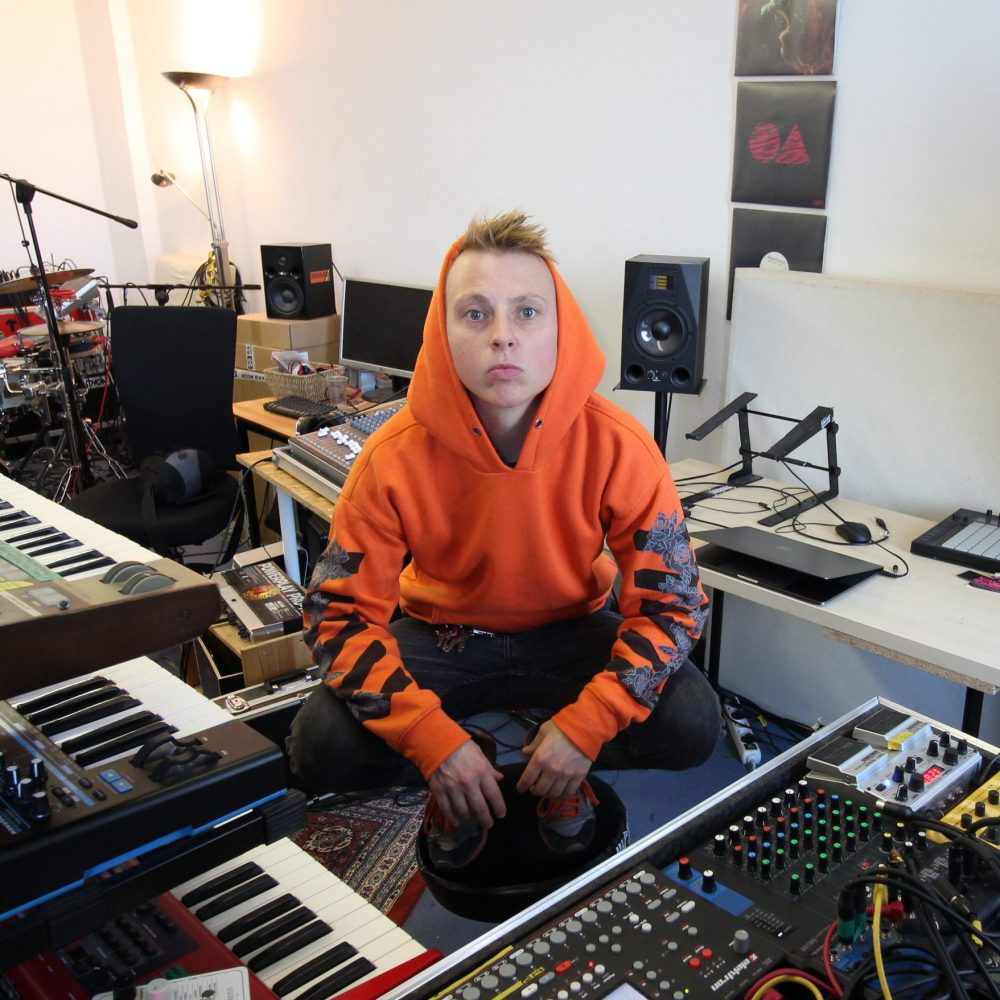