Sookee is a rapper and feminist, she is political and in a party mood, combative and in need of harmony. Contradictions are part of her major tasks, as can be heard on six solo releases and dozens of collaborations. Living without self-reflection is not an option for Sookee, as is simply writing songs. Entertainment is hardly more than half the battle if it doesn’t strive for change. As pioneer of queer articulations, Sookee has largely contributed to achieve a multidimensionality in hip hop that was long overdue. Sookee lives in Berlin and from there spreads idealism and critical analysis: on international stages, podiums, squats, feuilletons and into the biographies of many people.

For 2016, Sookee is receiving a grant in the amount of 6,000 euros for the production and promotion of upcoming album as well as preparations for a tour. 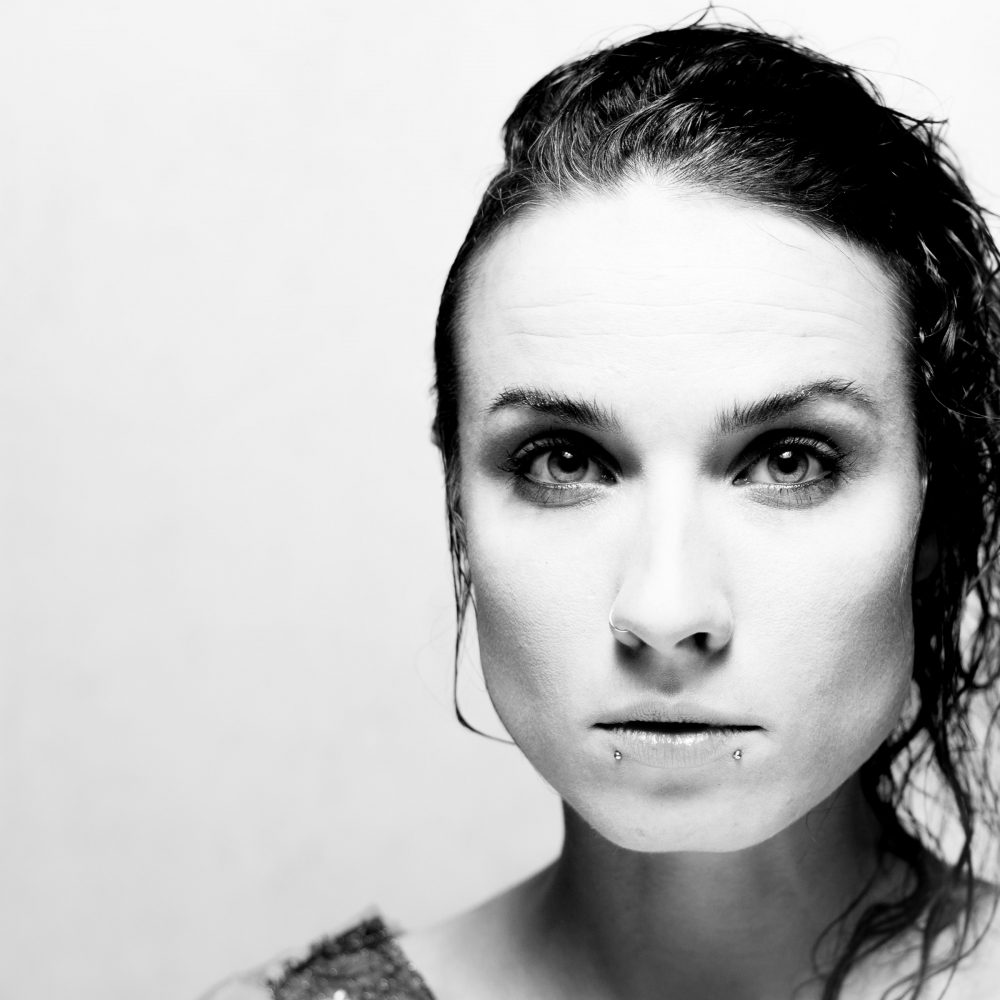