There’s a raw urgency to Soft as Snow’s debut album ›Deep Wave‹, which was released on UK label Houndstooth in 2018. Starheim’s background as a performance artist, and Monsen’s ascent through the Oslo noise and rock scene is more distinct than ever before. Layers of jagged distortion jut out from the surface of the tracks, while Starheim’s voice splutters and croons in a very cognitive way. It’s a bold, unforgiving album that demands the listener’s attention, and like their live show is completely alluring and incredibly potent. Soft as Snow’s latest release is a noise tape on the Berlin-based label Mansions and Millions called ›Take Your Honey‹. Their next release will be their second album for Houndstooth.

In 2018 Soft as Snow was receiving a grant in the amount of 4,500 euros to work on their second album.

For 2019, Soft as Snow has been granted the residency at A.M.I in Marseille, France. 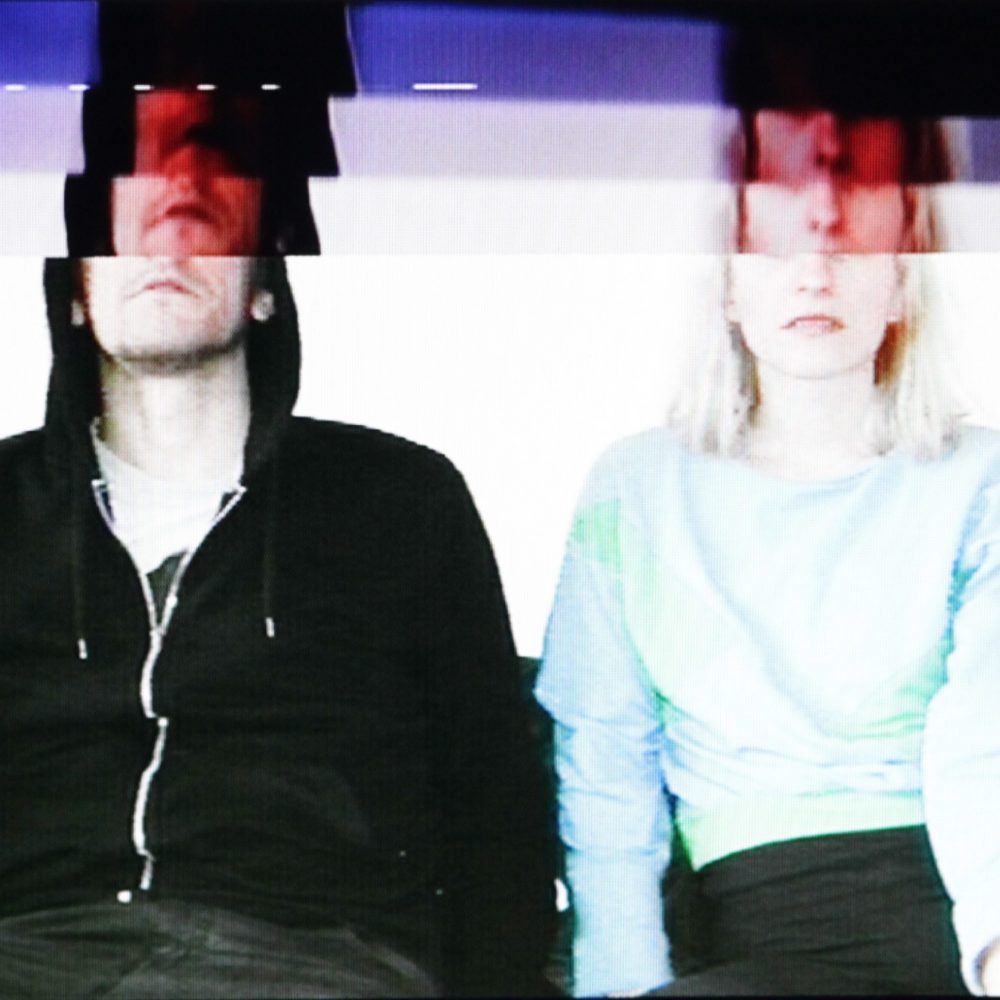