After gaining a footing as a teen musician in the »Berlin Insane« scene with her punk-euro-trash band SMATKA Molot, SMATKA sought her place in the stormy indie scene of London and Manchester. Alongside bands such as Babyshambles, The Noisettes and Selfish Cunt, SMATKA was soon considered »One to watch« (CMU) or »Germany’s hottest export« (Bizarre Magazine). Her debut album ›EDEN‹, released in 2019, is a fascinating concept album: between past and present, between sin and chastity, SMATKA represents bilingual electronic pop music that brings back the smell of childhood memories and adds a shivering beauty to the now. 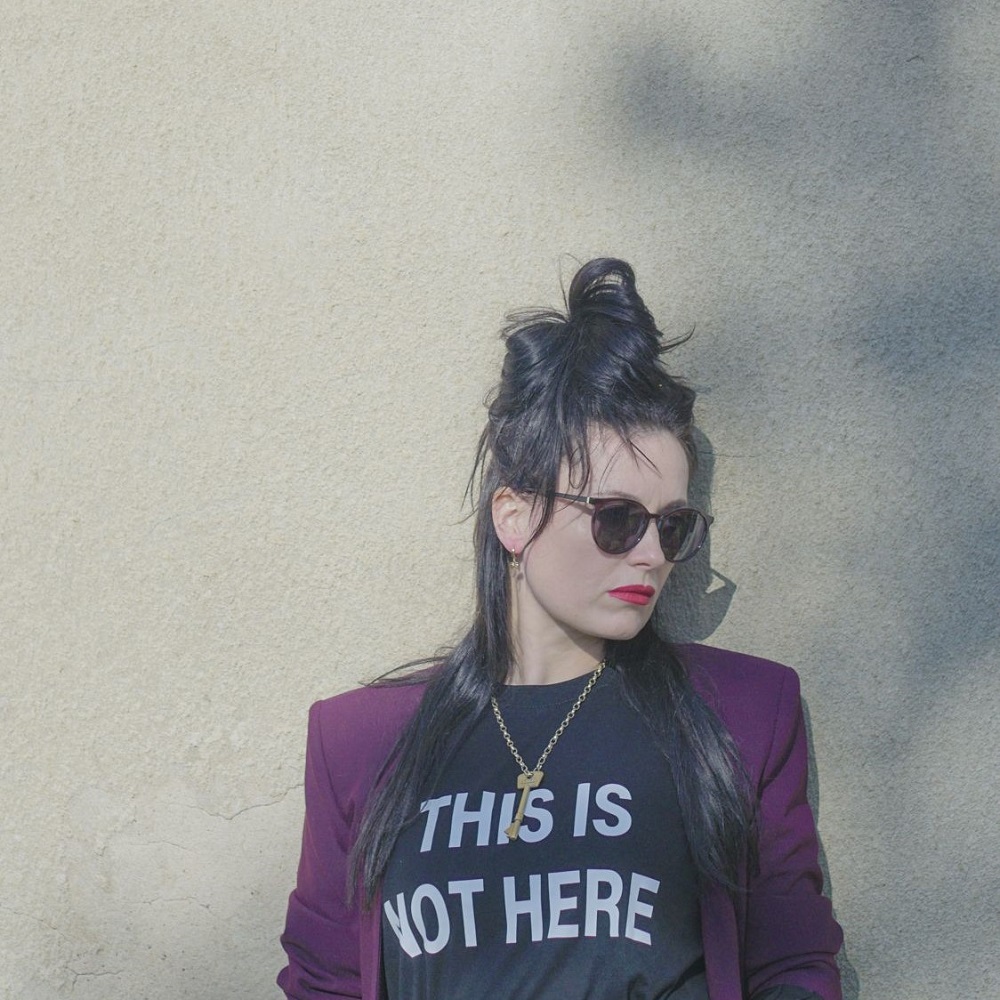