For 2020, Sin Maldita (named 1k Sinner at the date of application) is receiving a grant in the amount of 3,000 euros to master the release of his two singles professionally as well as to freely develop Sin Maldita’s visual and live performance world. 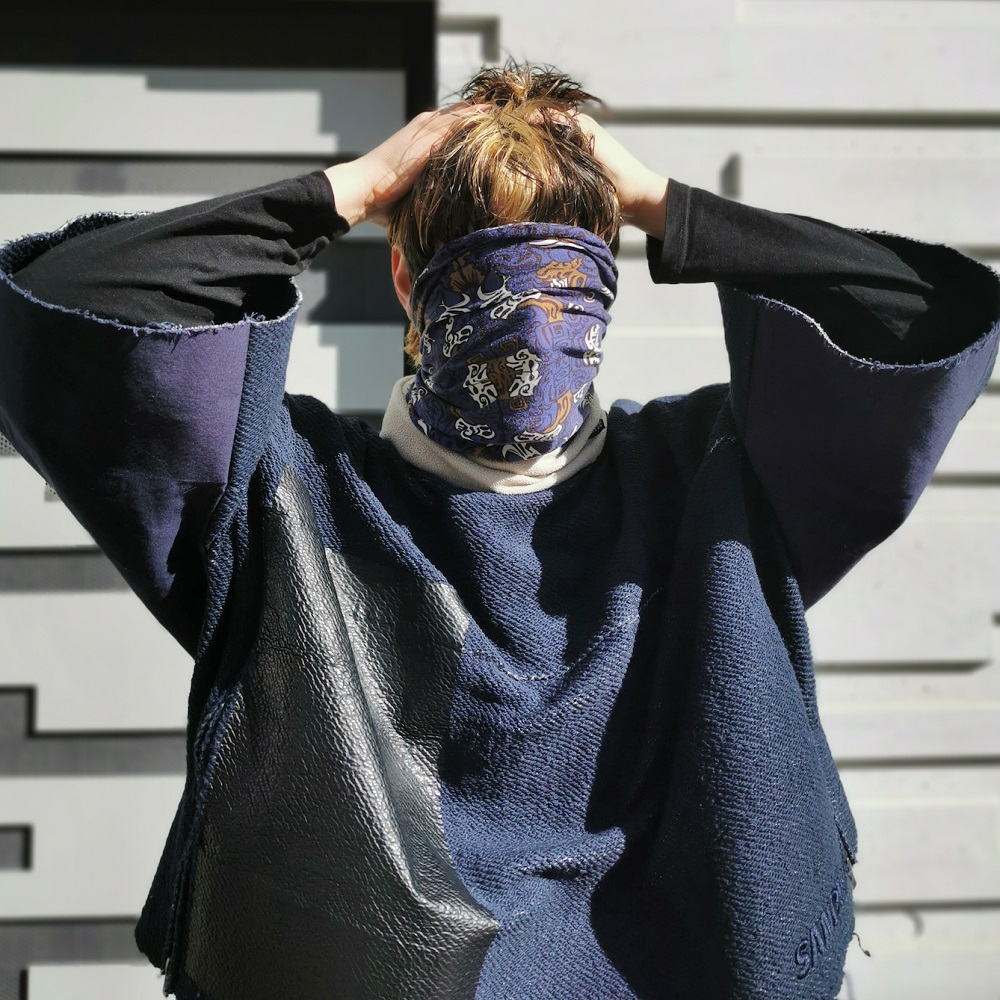