Schrunzel & Der blaue Schmetterling is the collaboration between the artist Schrunzel and his girlfriend Sabrina Böckl, aka Der blaue Schmetterling, with the aim of combining both individuals’ musical tastes into one project: experimental electronics on the one hand and folk songs on the other. While Schrunzel, an artist with cognitive limitations, has been producing electronic music for two and a half years, releasing four albums and 88 tracks with great determination and primarily in autodidactic isolation, their joint work is a rather new experiment. Der blaue Schmetterling sings or speaks, plays melodies on synthesizer and piano. Schrunzel processes the resulting material in hours and days of work – almost exclusively by deliberately misusing freeware programs – to create samples that serve as source material for his quirky compositions. What ultimately emerges is a strikingly off-beat style of music that somehow resembles 8-bit, but sets itself apart from the usual genre conventions such as bpm.

For 2020, Schrunzel & Der blaue Schmetterling receive a grant of 3.000 euros for the work on their joint album and the development of a live show. 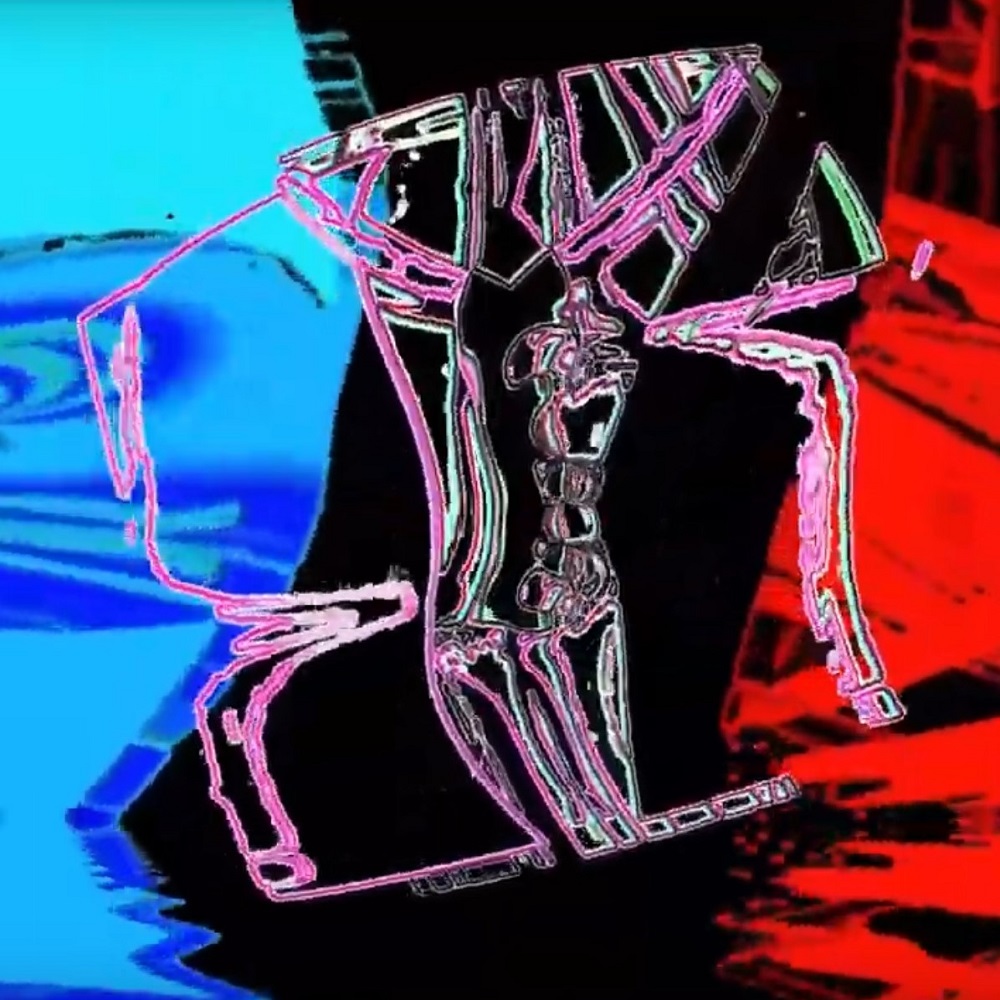