Sally Dige (»Dee-Ah«) is a multidisciplinary artist known for her darkly poetic yet highly danceable electro-pop songs, DIY stylistic videos, design and visual art. Sally Dige records and produces her own music, managing and creating every aspect of her work herself. Her aim is to keep her sound always evolving by experimenting with new ways of composing, producing, playing music and pushing her own limits in visual and video arts. Sally Dige has released two full-length albums and a handful of singles. Her most recent album, titled ›Holding On,‹ was released on DKA Records (USA) and Avant! Records (EU) in 2017. Dige is driven to find melodies and hooks that catch the listener’s attention while conveying a deep meaning with personal lyrics and atmosphere. In 2020, she is working on her third album, which will incorporate and explore more acoustic instrumentation − a new development from her usual electronic-driven palette.

For 2020, Sally Dige is receiving a grant in the amount of 4,000 euros for the production and release of her coming album. 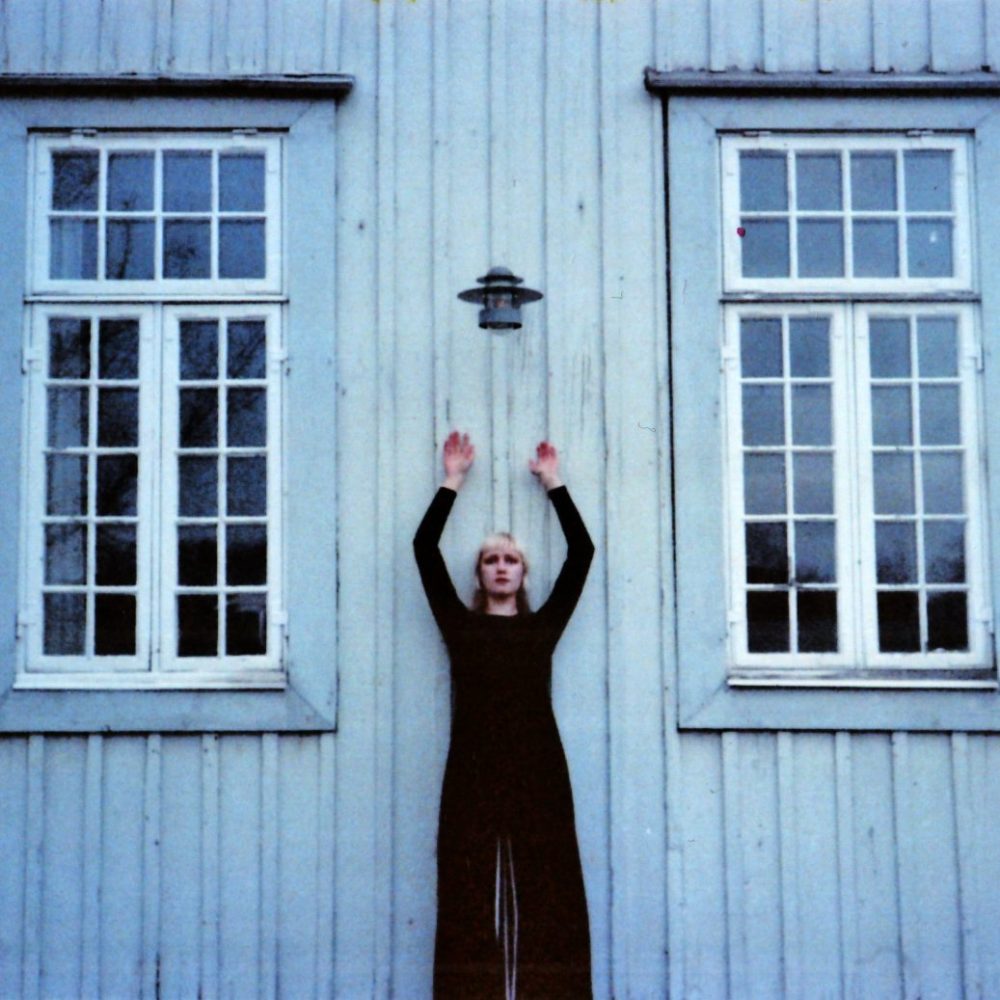