RUI HO is a non-binary music producer and DJ from China (in the following called they/their as pronoun) whose work is a mix of modern electronic club and traditional Chinese musical soundscapes with a focus on cyber identity. Selected as one of the four winners of Berlin Community Radio’s (BCR) incubator program in 2016, RUI HO has done their residency in June and ever since then presents a monthly regular show on BCR. Through their musical work and collaboration with Shanghai based visual artist Tavi Lee and her label Genome 6.66 Mbp, RUI HO is constructing a new creative reality mixing sounds and visual information from the both virtual and physical world. By combining the mindsets of both the Chinese and the western world, their aim is to question and reform the idea of identity. RUI HO released their first single ›Ru Meng Ling‹ in December 2016 through Genome 6.66 Mbp and BCR, accompanied by an enchanting remix of Danish Producer Why Be. The project has been featured on Thump US, Groove Magazine, AQNB and Crack Magazine. RUI HO just finished producing their debut EP ›Tales 戰記‹ in 2017.

For 2017, RUI HO is receiving a grant in the amount of 4,000 euros to concentrate on a new vocal project. 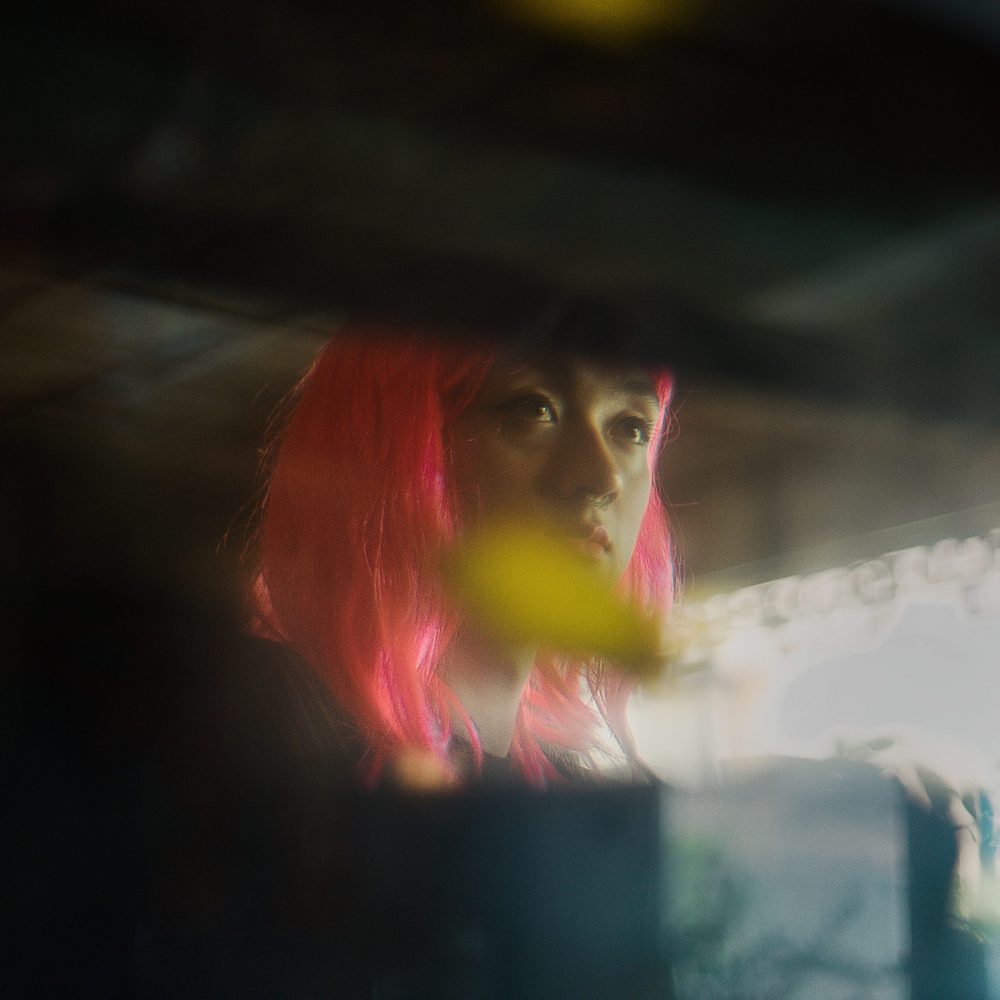