Edwin Oberender, born 1997 in Berlin, received piano lessons as a child and later taught himself the basics of playing the electric bass, electric guitar and banjo. Around 2014 he began to edit his music on the computer with the help of the music program fl studio. His songs are first created as improvisations on the piano, then Edwin develops a melody, and only later adds vocals and lyrics. In 2014, Edwin first performed as singer in the band Cats & Wolves and managed to impress with his expressive, deep Tom Waits-like voice.

For 2016, Quebec Suicide Brain is receiving a grant in the amount of 4,000 euros to produce a first EP and a music video in collaboration with Isolation Berlin’s David Specht. 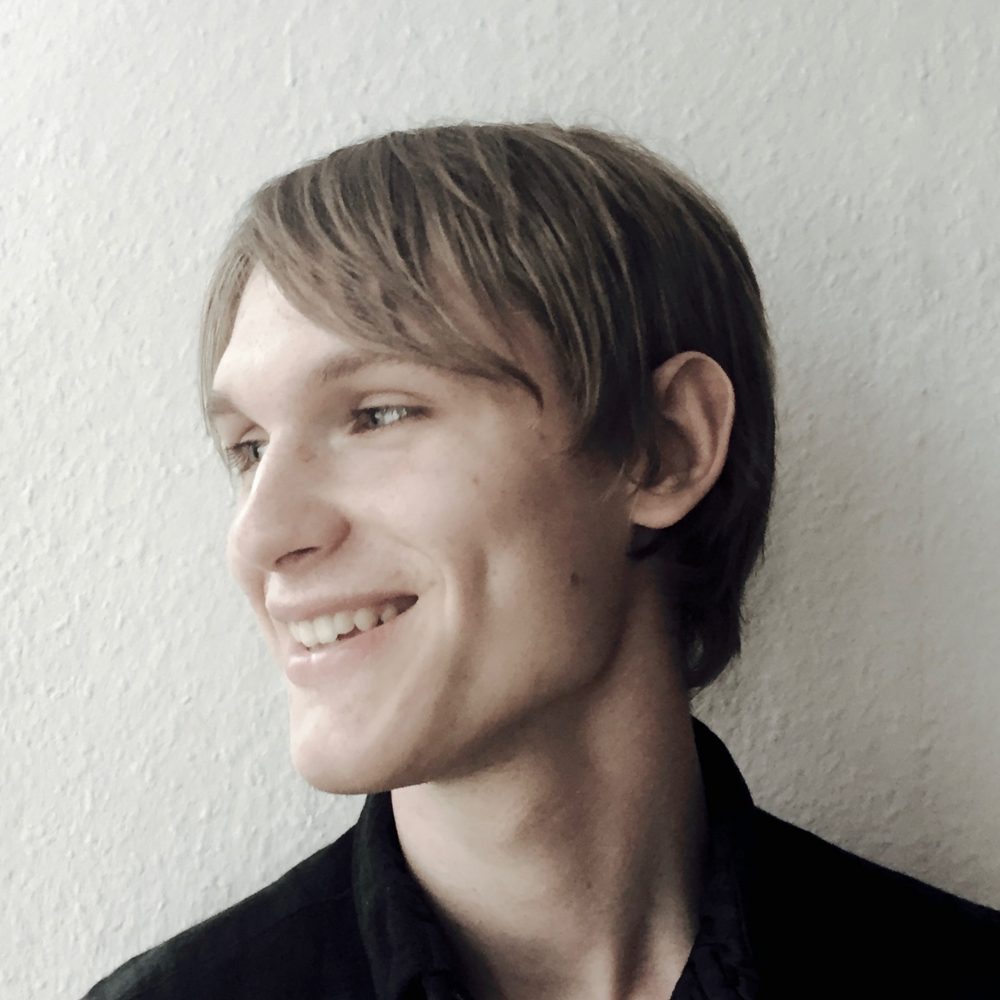