For the very first time punk’d took place in Berlin in October 2017. As the name already reveals, the festival is settled far beyond major label issues, classical-educated musician’s allures and TOP-40 standard products. Instead, noise, loudness and power served by six up-and-coming punk bands defines the festival’s philosophy. Three bands from Berlin and three from the partner country, Australia, were sharing stages on three venues all over Berlin. In 2018, the festival entered a second round with a focus on the regions of Denmark, Sweden, Finland and Norway. 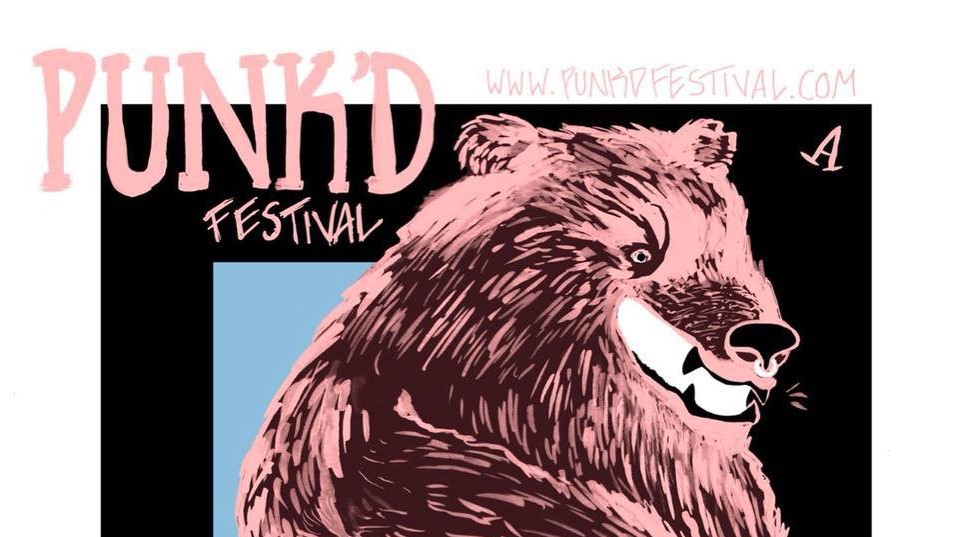