Pink Lint lives in the space between two colliding images. A city like Berlin provides its residents rather with too many impressions than too little – every corner gathers sketches that can merge into narratives for people without well-functioning filters. Oliver Günter Maria Burghardt alias Pink Lint absorbs these seemingly insignificant scenes and puts them together into lyrics – sometimes romantic, mostly fatalistic. His music moves between anti-folk, indie and avant-garde pop and is always on the hunt for something new. Garnished with found sounds and field recordings, Pink Lint’s songs become sonic and lyrical gems, orchestral recordings are blown up and birdsongs are bent until in the end everything sounds a bit like a mixture of blue velvet and Bambi.

In October/November 2022 Pink Lint was on tour with A Tale of Golden Keys and therefore received Musicboard’s Support Tour Funding. 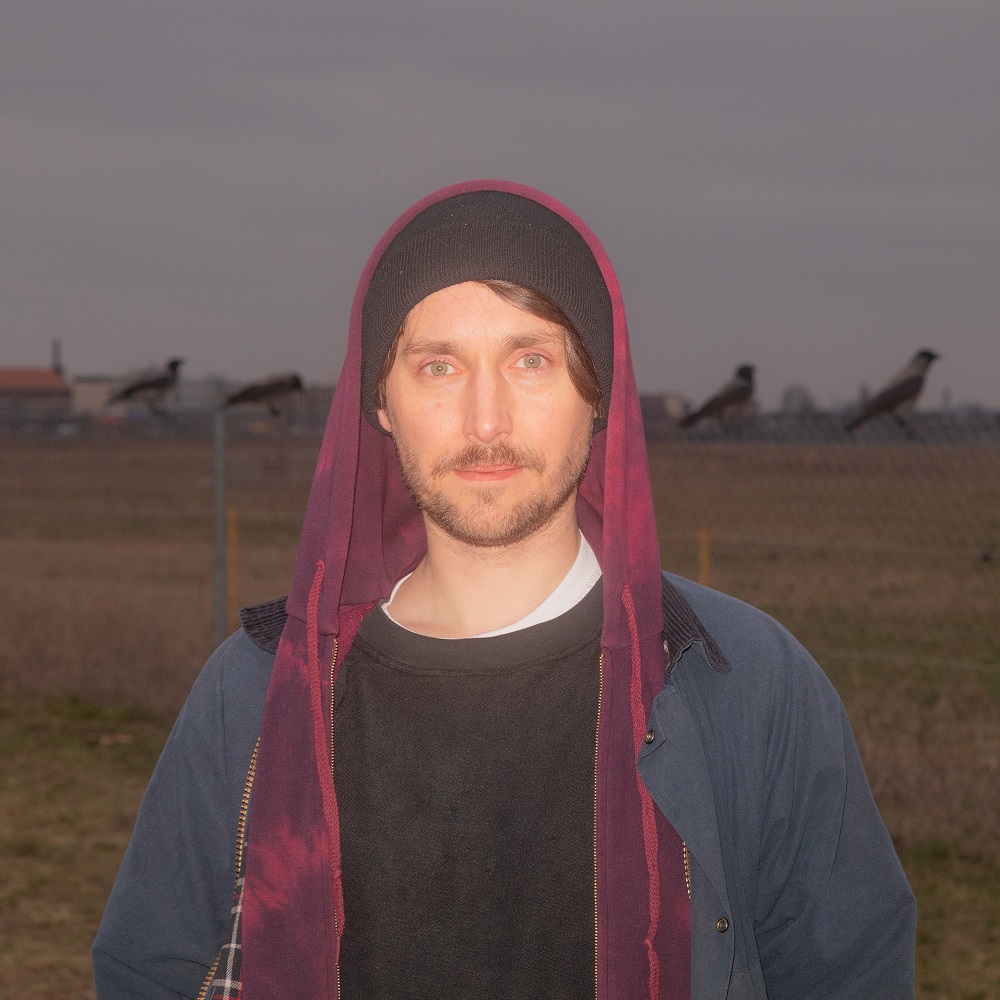