PeroPero is a progressive-metal duo from Austria, based in Berlin. PeroPero’s complex and explosive grooves confront drums and guitar with wafting analogue synthesizers, while psycho-aggressive chanting is preaching about an invasion from deep space. The duo’s musical spectrum cannot be easily put into a few words – it reaches from math rock and prog rock to stoner metal. Certainly this stylistic range is represented on the band’s full-length, ›Lizards‹, which was announced for September 2017.

From September to December 2017 PeroPero was on tour with The Hirsch Effekt and therefore received Musicboard’s Support Tour Funding. 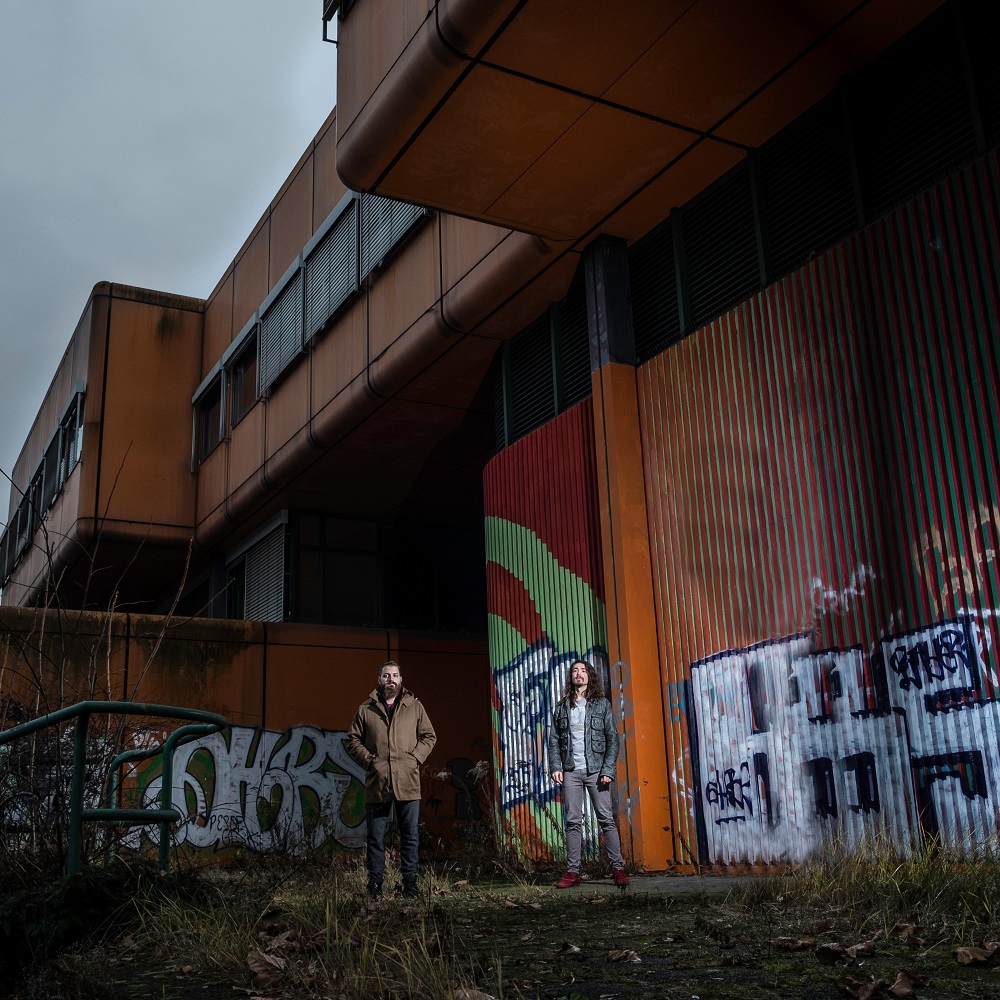