Paul Frick was born in Berlin. He took composition classes since the age of twelve with Il-Ryun Chung. Since 2008 the group Brandt Brauer Frick with Daniel Brandt and Jan Brauer became the center of Fricks work, leading to the ten-piece Brandt Brauer Frick Ensemble as from 2010, in which he plays the piano and notates the scores. Both formations performed in over fifty countries since then, including stages as Lincoln Center New York, Coachella Valley Music and Arts Festival, Glastonbury Festival, Montreux Jazz Festival and Centre Pompidou Paris. On their four albums, the groups guest vocalists include Jamie Lidell, Nina Kraviz, Beaver Sheppard, Vic Mensa, Gudrun Gut and Om’Mas Keith. In 2014 Brandt Brauer Frick performed with the WDR radio choir and mixed a DJ-Kicks CD, in 2015 they expanded their Ensemble with a four-piece choir named The Free Electric Singers. In 2016 they wrote their first Opera ›Gianni‹ together with British director Martin Butler and premiered it in fall at Deutsche Oper Berlin, Tischlerei.

For 2017, Paul Frick has been granted the residency at Villa Aurora in Los Angeles. 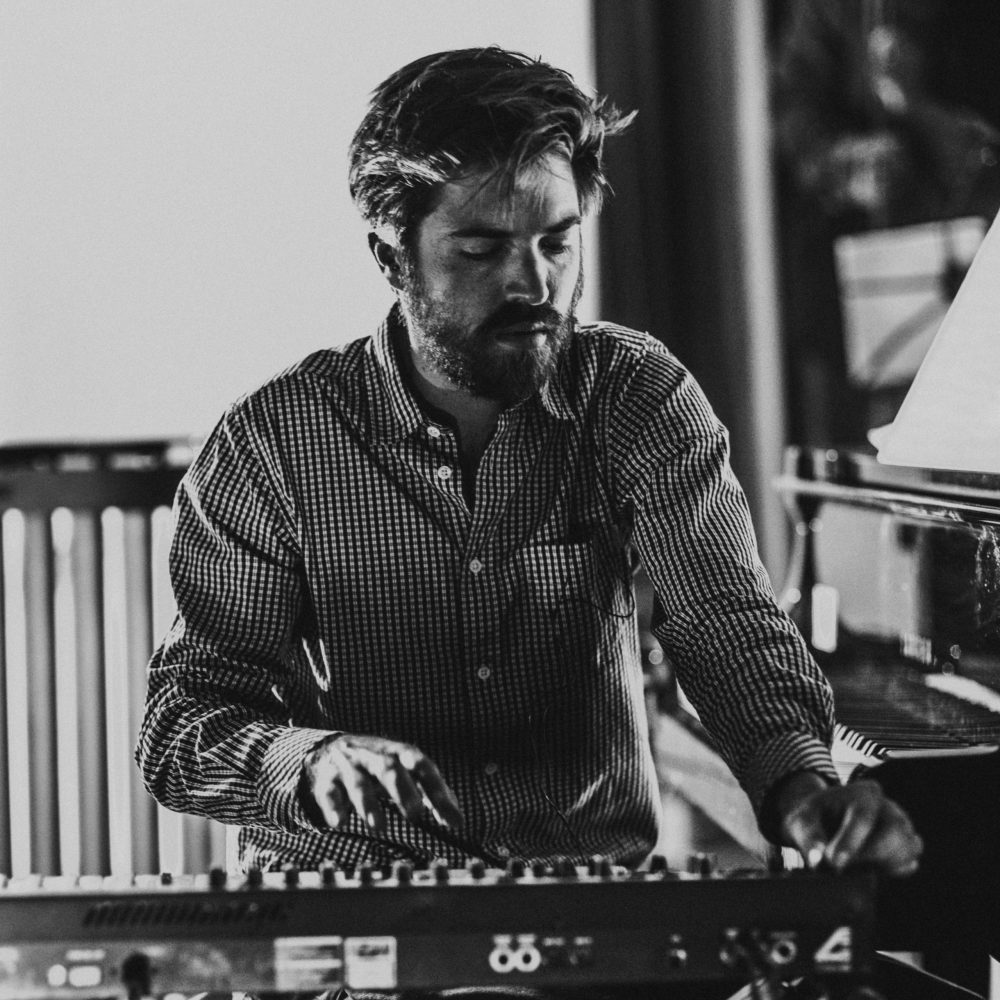