As an interdisciplinary artist, Pan Daijing creates music based on performative practices that transfer movements and architectures into stories. In doing so, the musician and composer from Guiyang, China, offers soul-baring expressions and acoustic-aesthetic outbursts. Her poetically haunting performances, often based on improvisation and a very personal engagement with the audience, weave together vehicles of power and vulnerability to explore psychological states. Pan Daijing has performed her work at renowned festivals as well as some of the most important institutions and nightclubs such as London’s Barbican Centre, Hamburg’s Elbphilharmonie, Berlin’s Berghain and HKW. Pan Daijing’s most recent projects include the premiere of her opera ›Tissues‹ and the exhibition of the installation ›The Absent Hour‹ at the Tate Modern in London.

In 2016, Pan Daijing received a grant in the amount of 3,500 euros for a series of initiatives to further develop its music project.

In 2019, Pan Daijing received a grant in the amount of 6,500 euros to the release the fourth  album along with its accompanying music videos.

In 2021, Pan Daijing is receiving a grant of 7,000 euros for the realisation of her album ›Jade‹ as well as the development of a visual stage concept. 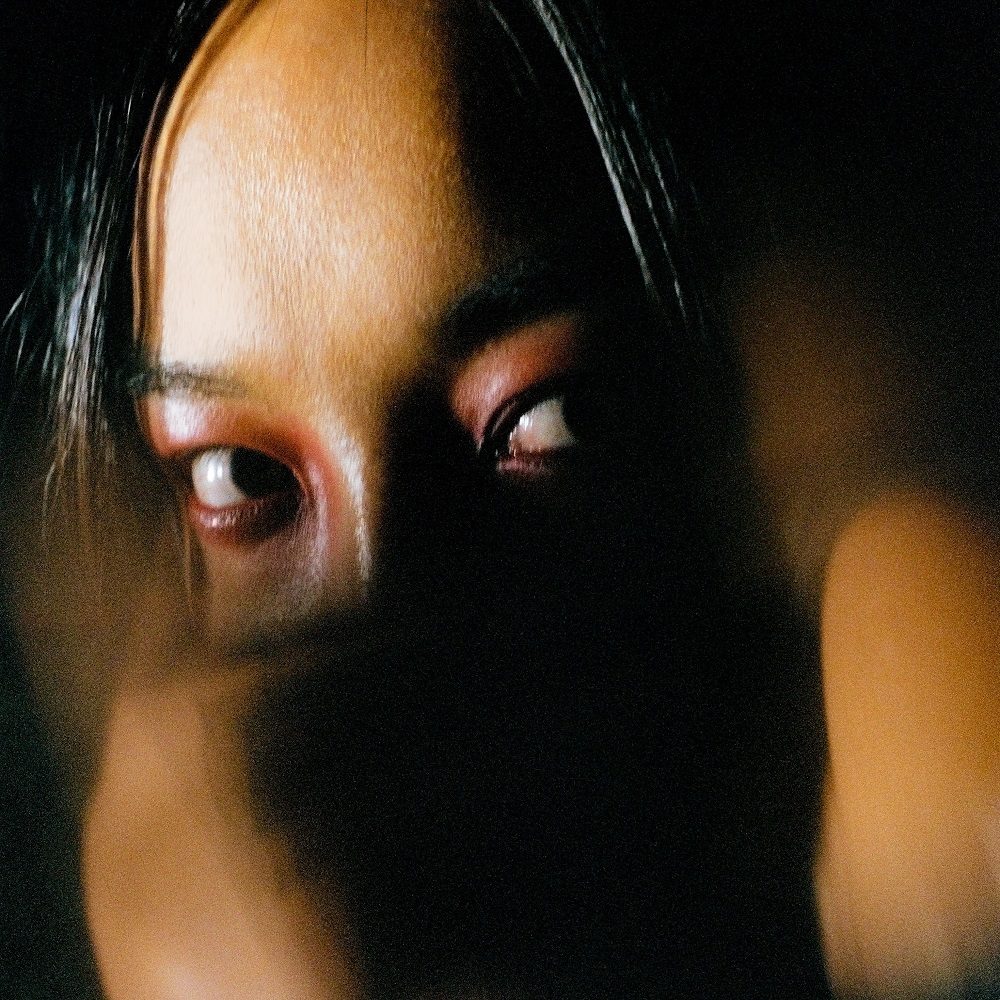