Musicboard Berlin is pleased to announce the call for concepts for the transnational artist exchange programme Link Up Euro Connection (LEC) that aimes at emerging artists from the field of hip-hop and RnB. The project is a collaboration between the Music Cities Network (MNC) and the MCN member cities Groningen, Manchester, Aarhus and Berlin. Up-and-coming hip-hop and RnB musicians and producers living and working in Berlin, Aarhus, Groningen and Manchester can apply up until the application deadline on December 10, 2021.

After two successful pilot projects the Music Cities Network is launching LEC as a brand new seven-month programme taking place in 2022 with European co-creation and co-production between four x twelve artists and producers from Groningen, Manchester, Aarhus and Berlin. During LEC, young music creatives work together during four co-creation weeks in the cities mentioned above. For the Berlin edition, Musicboard Berlin teams up with the Berlin-based collective Alvozay as a local host. The LEC exchange programme addresses emerging hip-hop and RnB talent with international ambitions and offers the opportunity for meet-ups and collaborations with artists from different European cities as well as the possibility to write and produce songs together, perform at well known European Festivals such as Eurosonic Noorderslag and SPOT Festival and to expand an international network.

During the co-creation camps, Berlin-based artists and producers from the field of hip-hop and RnB will meet artists and producers from three other countries. Together, they will work on songs in the studios facilitated by LEC, after which they will work on a live show and perform these songs at a relevant festival or venue at the end of the week. The project will be carried out in collaboration with the following partners:

LEC’s aim is to pave the way for new and innovative ways for artists to improve creatively, to professionalise and grow their network in Europe’s Music Business. LEC is co-funded by Creative Europe.

For more information on the application process, click here. Applications can be submitted via the MCN website only. 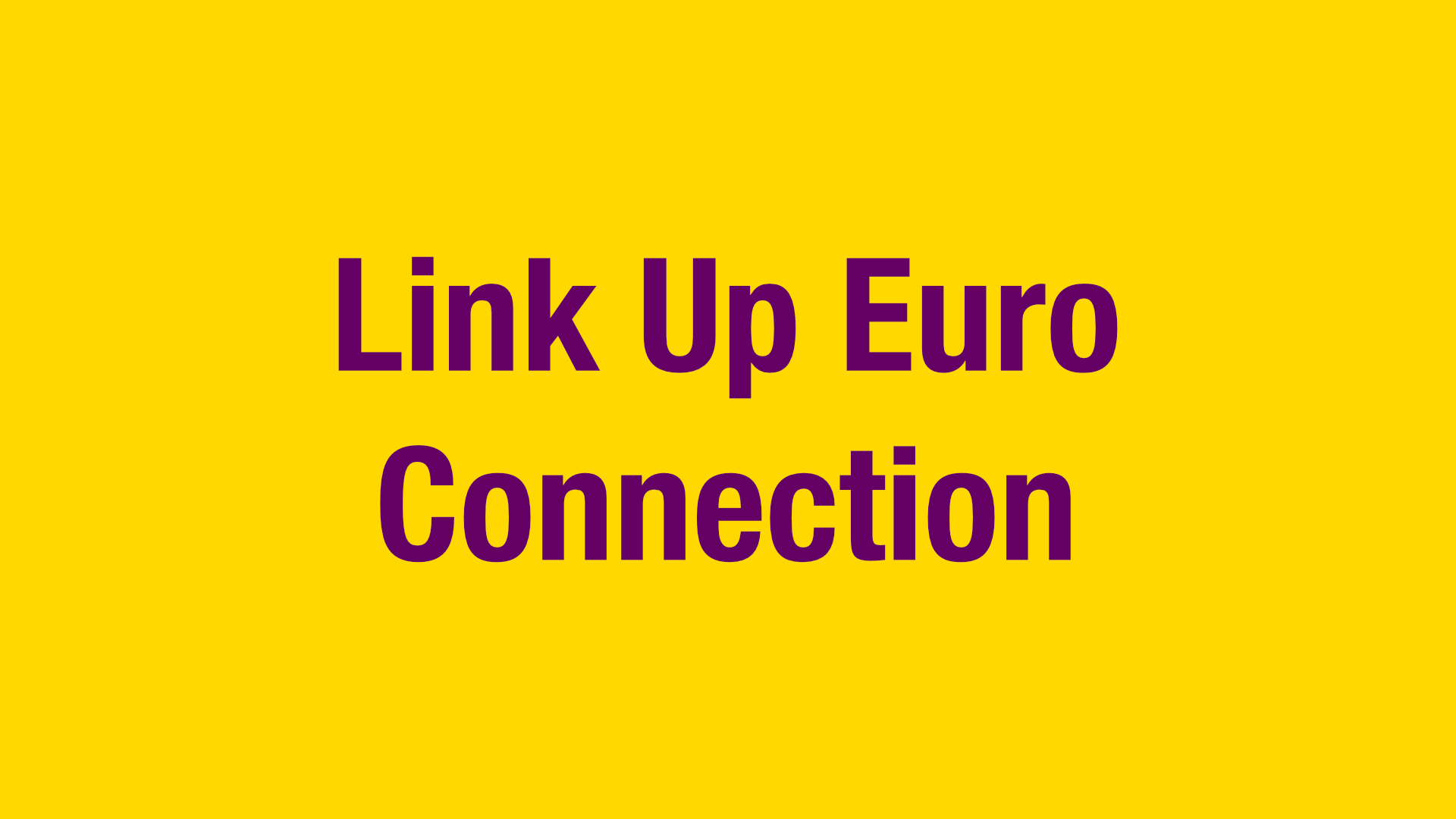