Paul and Leo Eisenach are siblings. For many years they shared a room – nowadays they share a drummer and a keyboard player and their unusual musical ideas. Together, NÖRD sound like hyperactive pop, exactly the way they like it! In 2014 NÖRD not only completed their debut album ›Na Und? Wir kennen euch doch auch nicht‹ in Hamburg’s HOME Studios, but invested their seemingly boundless energy in further musical projects. On the current Oliver Koletzki album ›I am OK‹ it is possible to find two songs featuring NÖRD’s lead singer Leo. For the Dutch feature film ›NENA‹ (with Uwe Ochsenknecht and others), which was screened at the Berlinale in February 2015, the entire film score was composed and produced by NÖRD. And the video for ›Drogen‹, which premiered in September 2014, caused quite some stir as it presents an impressive range of German medias protagonists: from Westernhagen to Tom Schilling and Klaas Heufer-Umlauf. 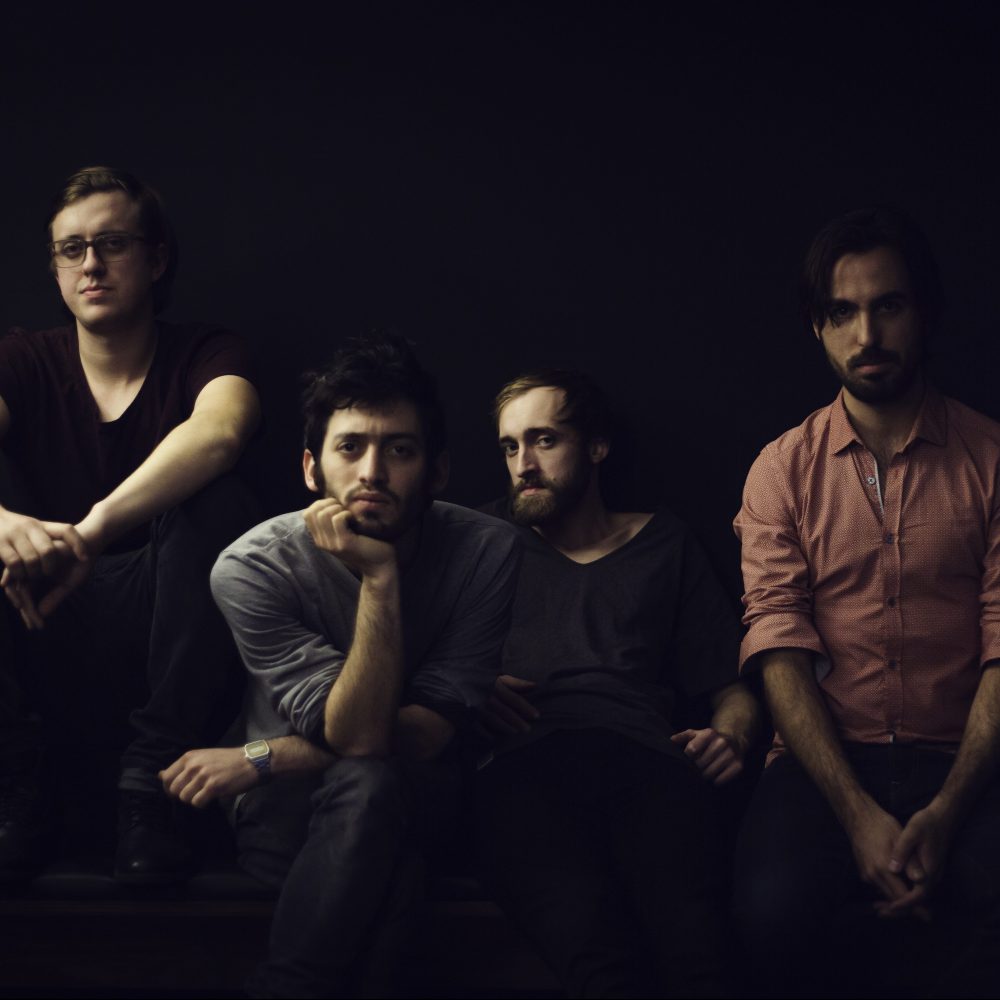