The world of Nik Dandelion is transformed into a kaleidoscope of times past – a postmodern dream. Retro sounds and aesthetics are broken up into digital fragments, creating a DIY sound that remains free of nostalgia. »Do-It-Yourself or Undo-It-Yourself«: the resulting music is full of radiance, fleeting and intoxicating. Nik Dandelion, who began developing his first compositions at the age of 13, describes himself only half-seriously as a »Bedroom Pop legend«. Although the musician toured the student world as a wild rock ‘n’ roller with his band Nik & The Mojos in his hometown of Fulda, as Nik Dandelion, he strikes a rather gentle note with his second self-produced project and the accompanying debut EP. ›Lately‹ is dreamy and light-footed and yet – created in the blur of the pandemic – also quite melancholic.

In 2021, Nik Dandelion is receiving a grant of 4,000 euros for the realisation of his debut EP. 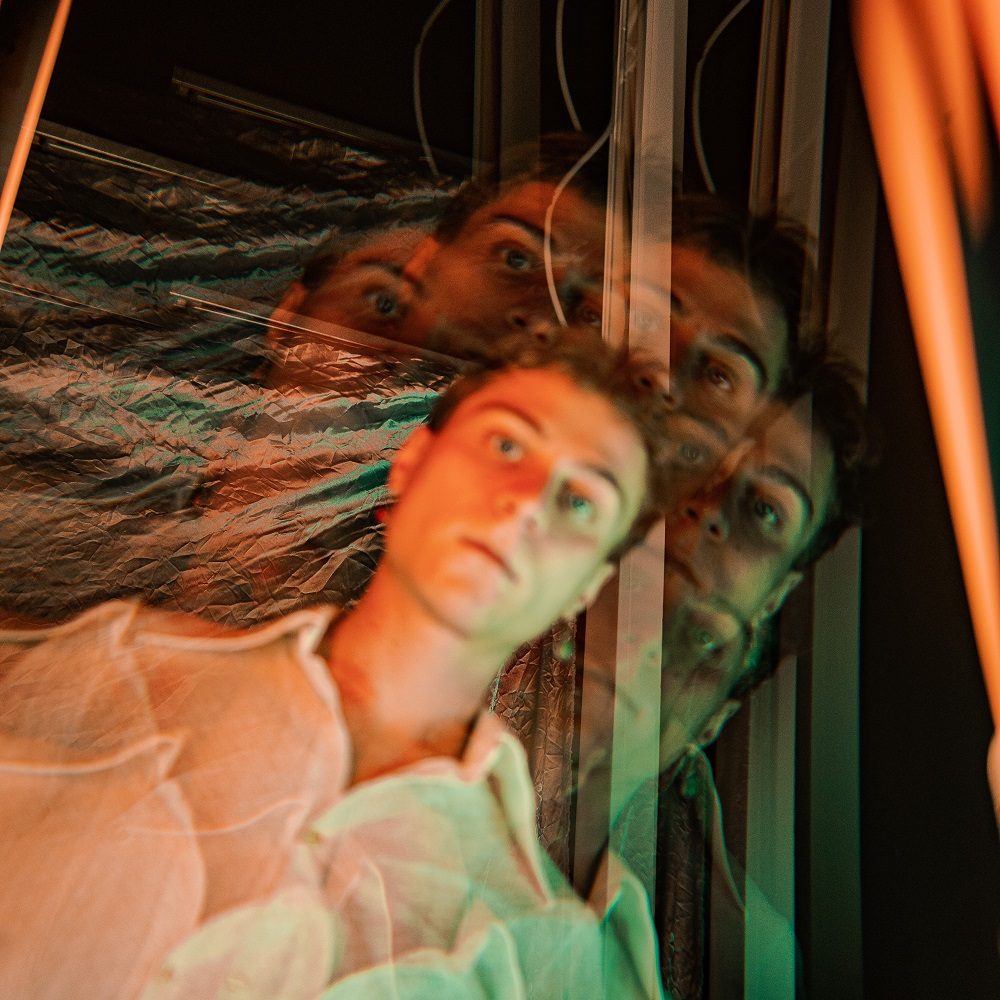