Nichtseattle stands for a bunch of sore songs about self-care in a precarious world. Nichtseattle comes along solo or with a band, melancholic but stable, unironic and profound, heavy but necessary, private but well known. Born in 1985 in Berlin-Karlshorst, Katharina Kollmann is the writer, guitarist and singer of the project. Her first song was written in a godforsaken churchyard right after a school guitar lesson. By now, Nichtseattle invites her listeners to join her on the linoleum floor, where her baritone guitar riffs are born. The musician directs and performs in her music videos, her album ›Kommunistenlibido‹ was released in April 2022 on the label Staatsakt.

Between August and October 2022 Nichtseattle was on tour with Tocotronic and therefore received Musicboard’s Support Tour Funding. 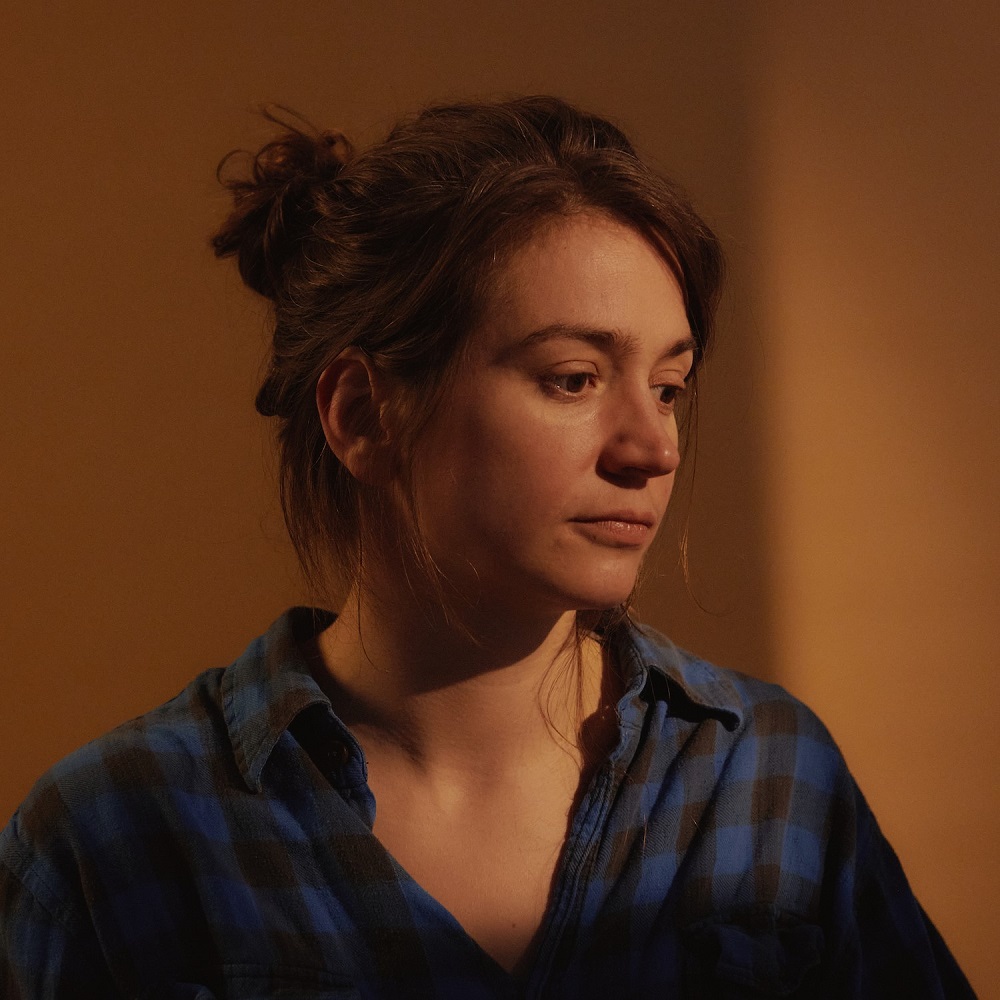