A new jury for the funding programs Festival Funding, Karrieresprungbrett Berlin and Pop im Kiez will be appointed for the funding year 2021. We are particularly pleased that we can designate the jury as follows for the coming application deadline: Christoph Reimann, radio journalist; Dahlia Borsche, musicologist and curator; Esra Karakaya, journalist and video producer; Gregor Hotz, managing director of Musikfonds e.V.; and Judyta Smykowski, journalist, are new members of the jury while Vivian Perkovic, journalist and presenter will retain her position in the jury until the end of 2021.

Christoph Reimann is a radio journalist. At Deutschlandfunk he presents the program ›Corso – Kunst & Pop‹, while at Deutschlandfunk Kultur he mainly contributes to the music magazine ›Tonart‹ as editor and author. For ByteFM he produces the program ›Regler auf, Regler runter‹. His work focuses on pop and gender.

Dahlia Borsche is a musicologist and curator. Since January 2019 she took over the management of the music section of the Berlin Artists-in-Residence Program of the German Academic Exchange Service DAAD. Her last engagement as a musicologist was from 2014 to 2018 at the department of Transcultural Musicology at the Humboldt University of Berlin, after having previously worked at the University of Klagenfurt in the Department of Applied Musicology. She has worked as an organizer, DJ and freelance curator, besides many smaller projects especially at the CTM Festival Berlin, where she was first involved in the production, then as co-curator of the discourse program.

Esra Karakaya is a video journalist and founder of her own YouTube talk show BlackRockTalk/KARAKAYA TALK. The Grimme-nominated and Grimme-Online-awarded show covers topics ranging from pop to politics and creates a platform for those in our society who are otherwise underrepresented and not heard. With a lot of humor and courage for unpleasant topics KARAKAYA TALK sets a new standard for a respectful and empathetic culture of discussion. Furthermore, Esra works as a video producer for Datteltäter, a youtube channel for the empowerment of young Muslims. Esra Karakaya has been honored for her work by among others Zeit Campus Verlag, the Hertie Foundation and Edition F.

Hotz has conceived and organized numerous music and cultural events as a freelance curator and/or production manager since 1995: In addition to initiating the concert series Labor Sonor and the online platform www.echtzeitmusik.de in 2000, Hotz was involved both in the founding of the collective ausland in Prenzlauer Berg in 2002 and in the realization of the venue’s own experimental music series biegungen im ausland from 2003 to 2011. Hotz also founded the 24-member Berlin orchestra Splitter Orchester, whose manager he was until 2017. Since June 2017, Gregor Hotz has been managing director of Musikfonds e. V.

Judyta Smykowski studied online and cultural journalism in Darmstadt and Berlin. She is head of the editorial staff of the magazine Die Neue Norm and writes as a freelance journalist for taz. The thematic focus of her work is on inclusion, intersectional feminism and digitality.

Vivian Perkovic is a journalist with big enthusiasm for beats and ideas: In other words, music, culture and social net politics. Vivian Perkovic has worked as a trainee at SWR and in front of the camera for ›PULS‹ and ›jetzt mal ehrlich‹ of Bavaria’s public broadcasting service BR. She has been an editor and presenter for the music magazine ›Tonart‹ of Deutschlandfunk Kultur and a music critic for the musical quartet ›Soundcheck‹ at radioeins of rbb. Vivian Perkovic frequently moderates discussions and events. Since January 2017, she has hosted the program ›Kulturzeit‹ (3sat/ZDF).

We would like to take this opportunity to thank the parting jury members Andrea Wünsche, Anja Caspary, Detlef Diederichsen and Jens Uthoff for their good and constructive cooperations over the past years. 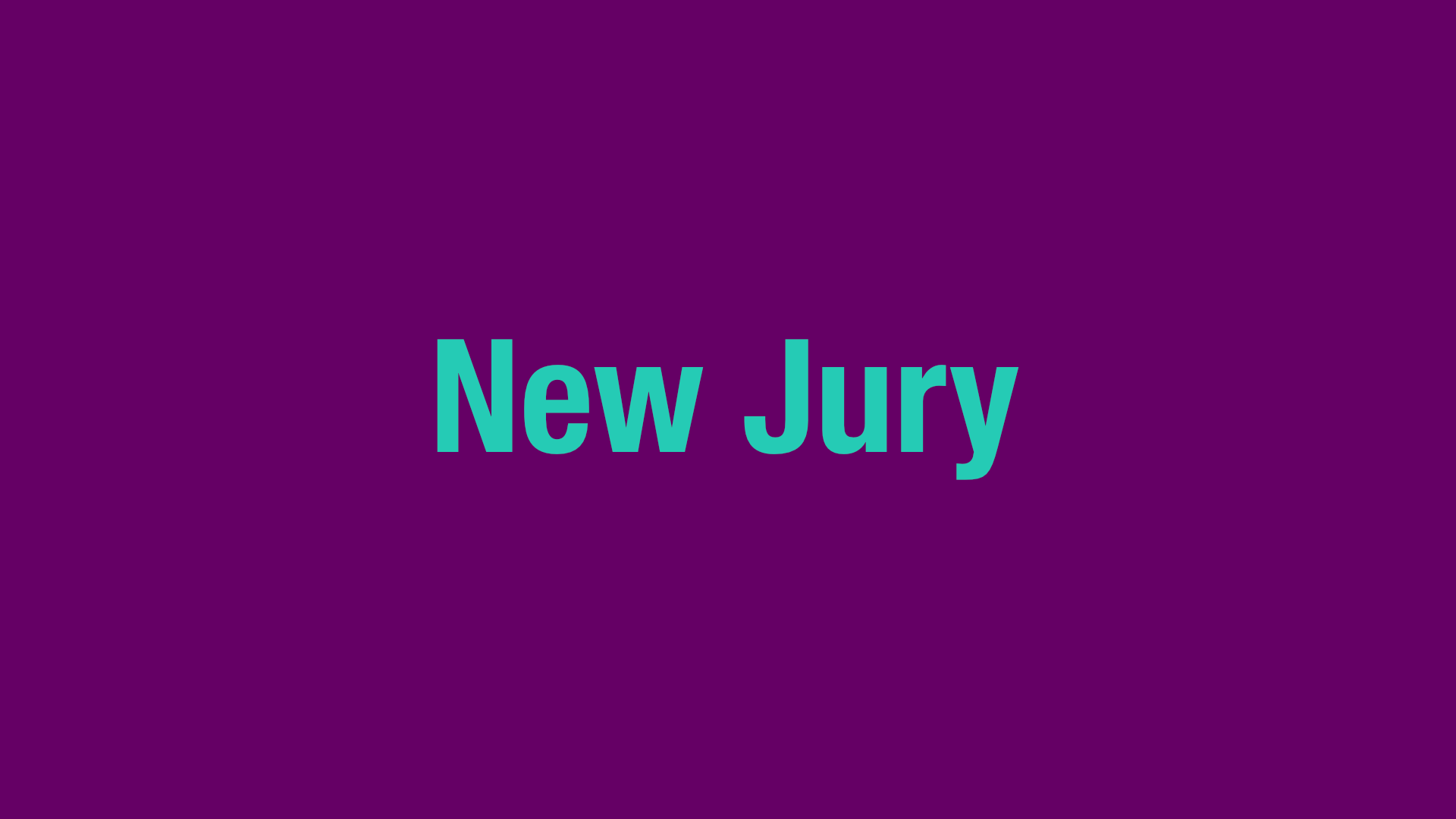 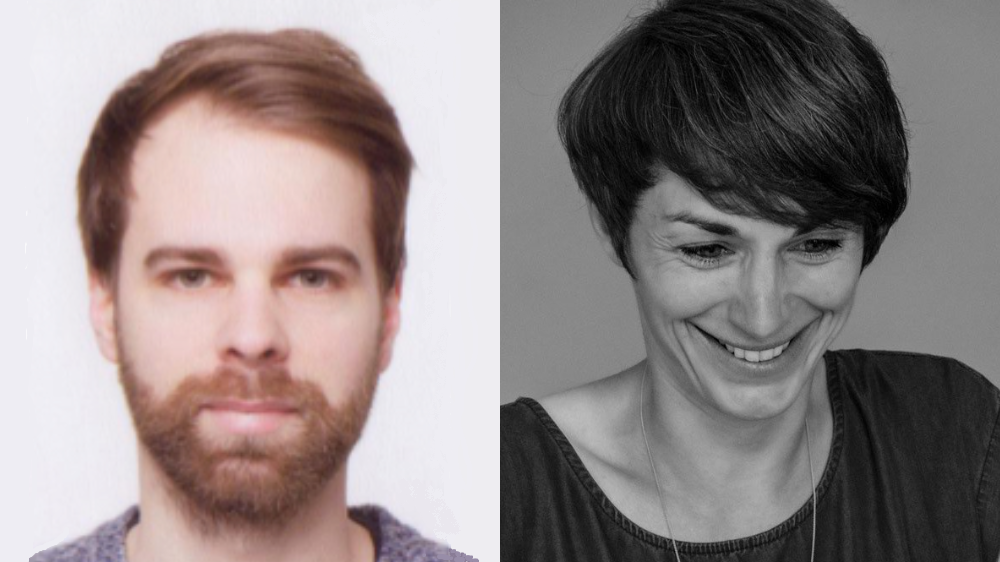 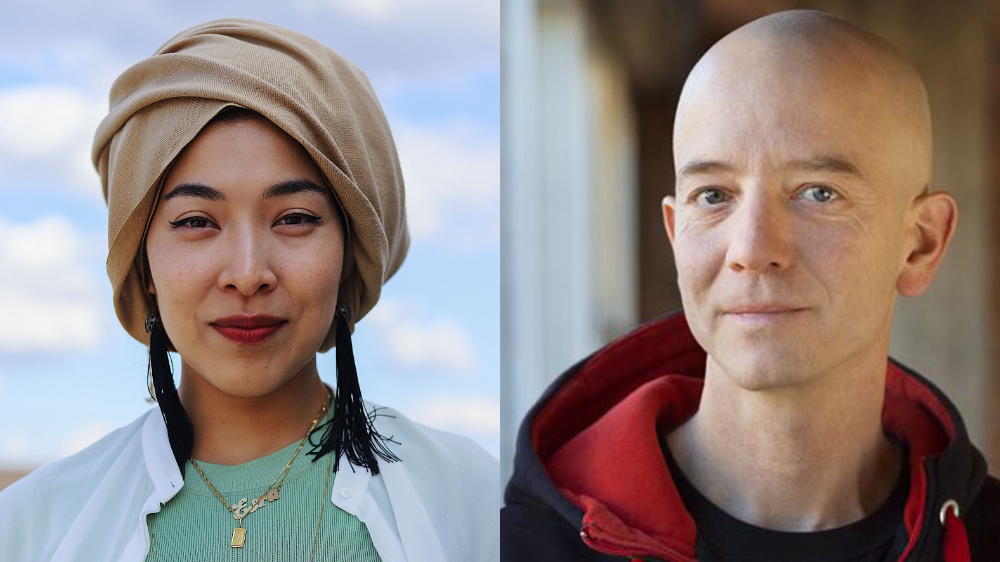 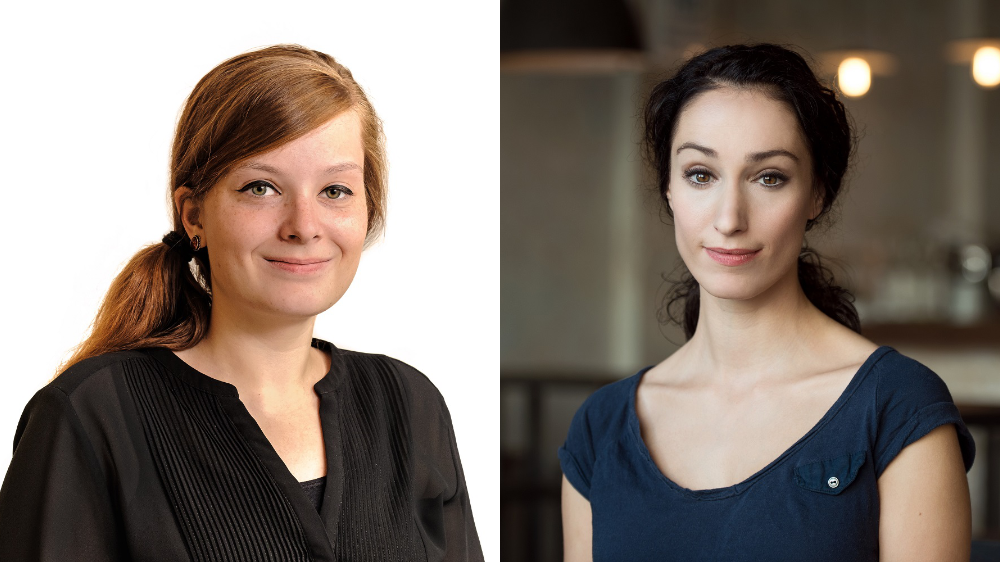