Muzi is widely acknowledged as the hottest young DJ/Producer emerging from the South African electronic music scene. Having relocated to the epicentre of electronic music, Berlin Germany, Muzi has just signed his own label WE.THE.BUNDU with !K7 records (Berlin, London, New York), and Sony in Africa. Muzi is ready to bring his unmistakable sound to Europe and beyond. His early tracks and videos online have picked up a growing fanbase, including support from major names like The Prodigy, Mad Decent, Foreign Beggars, OWSLA, and Rinse FM, while his recent EP release ›Fire FX‹ and his exclusive DJ mixes for i-D and Thump have also generated plenty online heat. Muzi’s sound is an eclectic and unique fusion of hip-hop and Electronica, and it’s also the sound of a bold new producer announcing his arrival on the main stage.

For 2016, Muzi is receiving a grant in the amount of 5,000 euros for the promotion and distribution of his debut album. 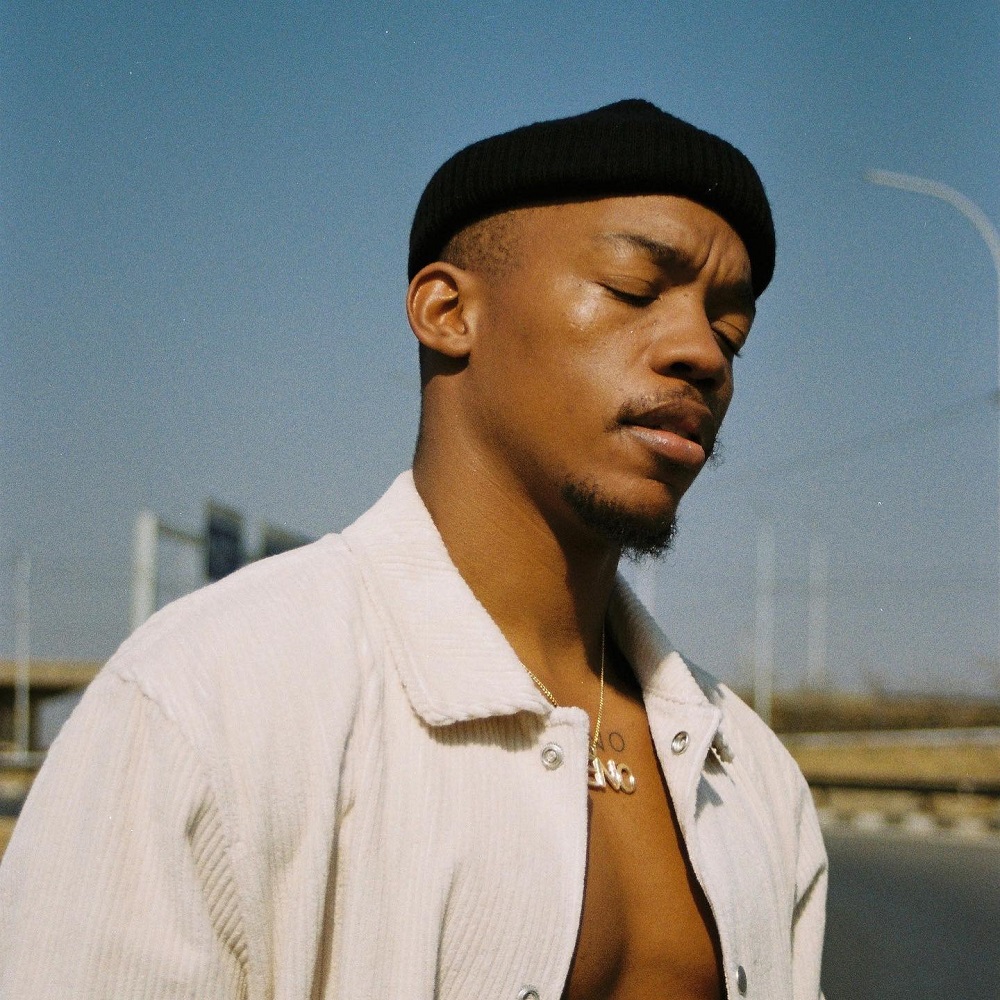