The DJ and producer duo MRJAH from Berlin is a pioneer in German trap music. In early 2013 the Duo produced the famous ›Splah!Mag Cypher n°5‹ followed by originals and remixes for several rappers, as well as the joint EP ›MJMG‹ with Marvin Game. Their remix for 40000 Gang and Booba from France of their song ›Vrai‹ has been getting international recognition. The instrumental for ›Kiffer‹ which they produced became an anthem in Germany and featured remixes by Marvin Game, Cosmo Gang, 187 Strassenbande, Witten Untouchable and many more. MRJAH are known for their energetic live performances. In November 2015 MRJAH released an EP called Resurrection2. It features remixes of German rap songs focusing on electronic music production styles. The shift from rap music to electronic based trap music was completed on their ‘Z’ EP, which was released in December 2015 through Crispy Crust Records. In early 2016 MRJAH have worked with several artists for collaborative projects and remixes. Among them are KIZ (especially DJ Craft), Chefket, Greeny Tortellini, Broke Boys, Marc Brauner, LGoony and many more.

For 2016, MRJAH is receiving a grant in the amount of 3,000 euros for the production and release of their LP. 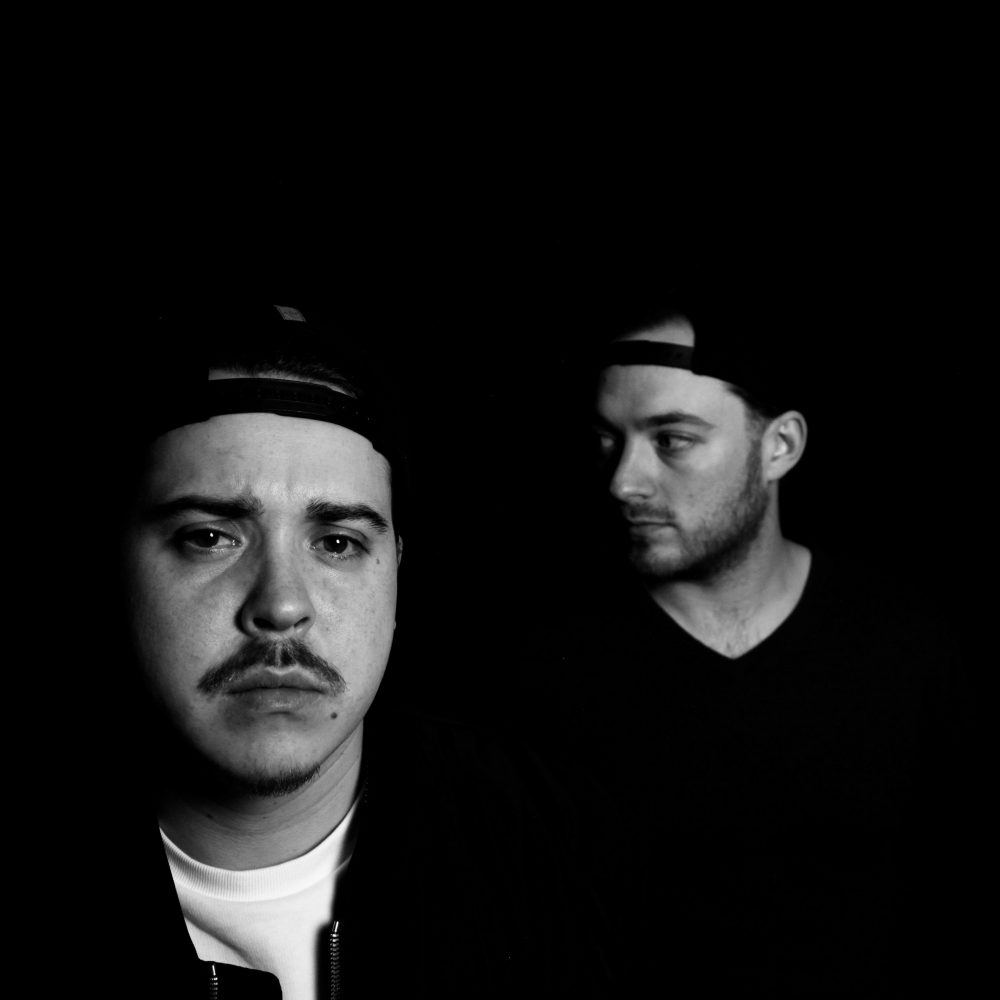