Tel Aviv-born artist Mor Elian moved to Los Angeles as a teenager, living there for ten years before relocating to Berlin. Elian co-owns the label Fever AM, releasing her own music as well as that of other acts. Also having issued several EPs on labels such as Hypercolour and Radio Matrix, Elian offers music that is progressive and percussive, breaking away from the usual four-to-the-floor. With the production of a sample pack released on the platform Splice, the DJ and producer has also demonstrated her skills in sound design. In 2021, Mor Elian released a 50-minute track that treads experimental and ambient terrain while featuring her own vocals. 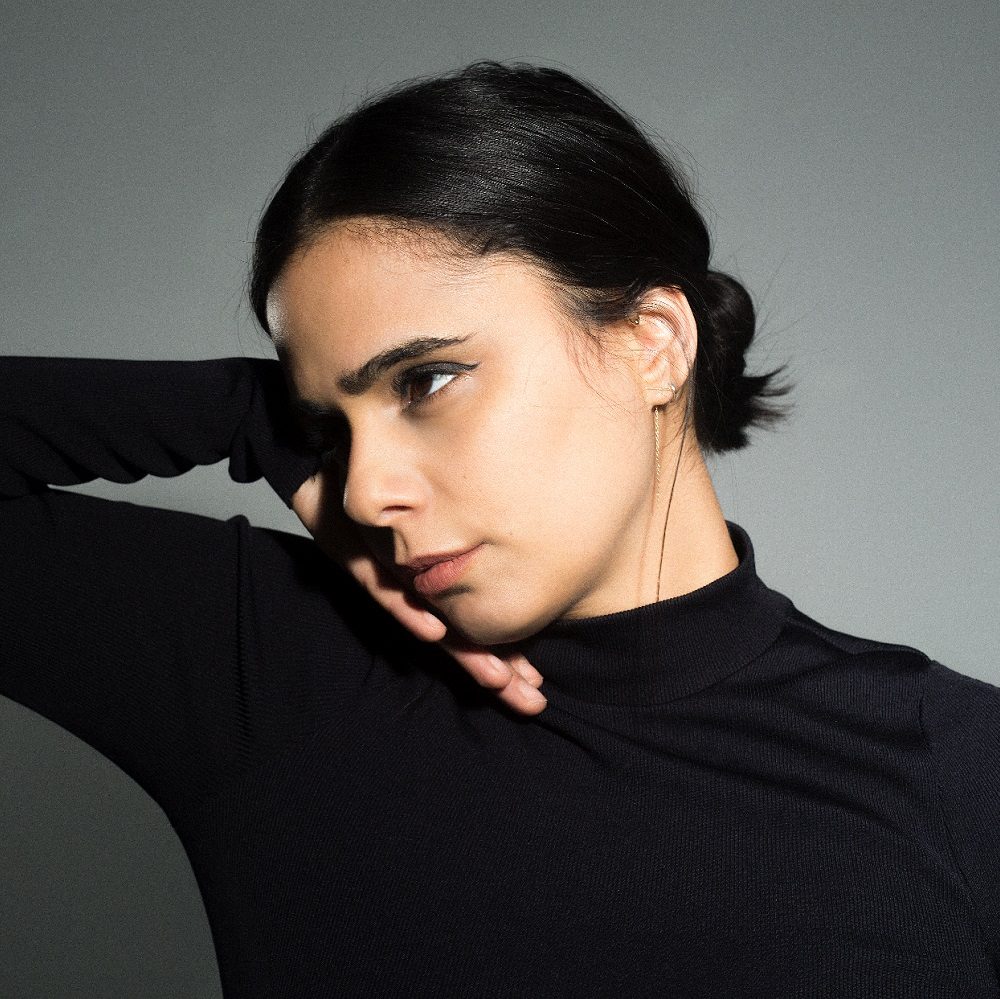