mobilegirl grew up in Munich, where she studied Media Computer Science and has been a fairly new addition to the Berlin electronic music scene. She connected with Stockholm’s Staycore soon after she started making music in 2014. As a DJ, mobilegirl focuses on powerful danceable rhythms and manages to blend music styles from different ends of the spectrum. Her sets are to be described as eclectic yet cohesive and create an arc that fuels the dance floor with euphoria and nostalgia as she has a predilection for 2000’s RnB anthems. She has performed in cities all over Europe and completed her first tour in East Asia. With three Boiler Room appearances in 2016 alone she’s ranked amongst the most of that year and has made herself a reputation as a strong act. In 2017 she is set to release her debut EP to explore a field that is yet unfamiliar of her. 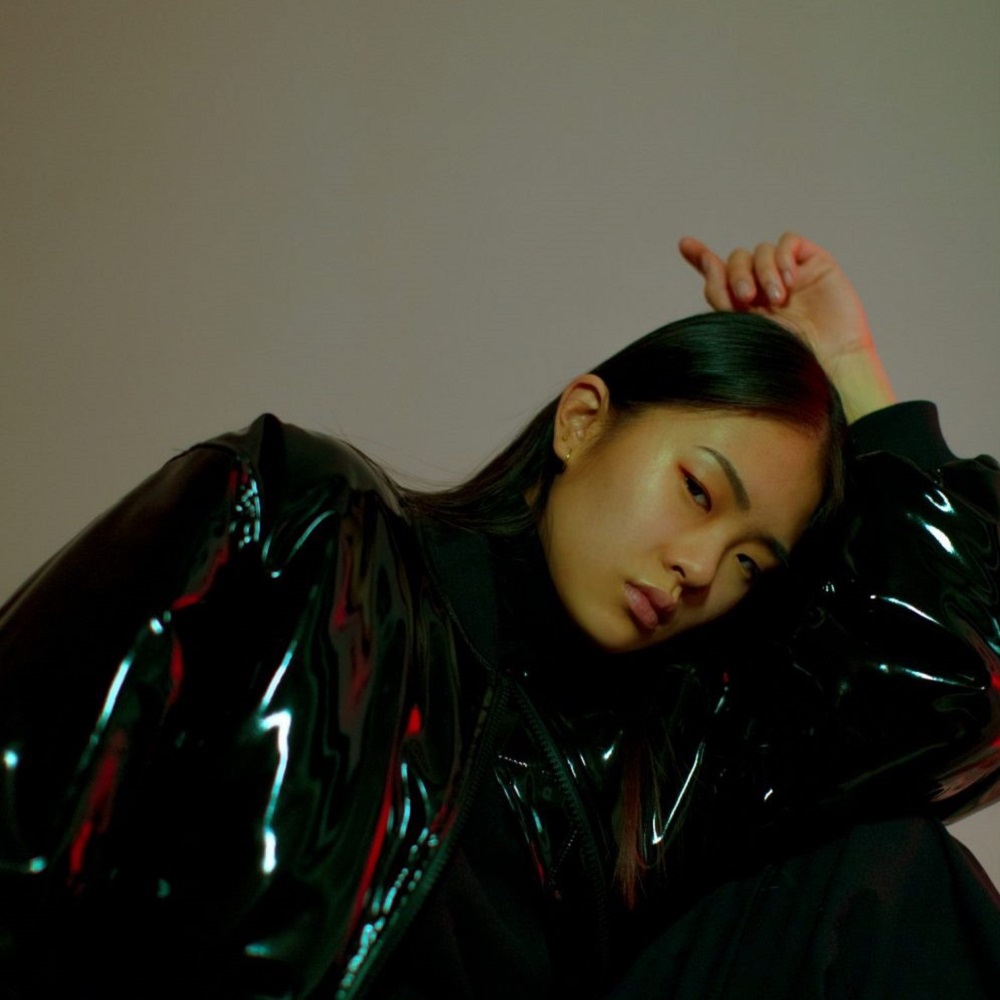