Martyna Kubicz aka MIN t is a composer, producer and vocalist hailing from Wrocław, Poland. She has graduated from multiple music schools in Wrocław and at BIMM Berlin. She started her solo career about four years ago, gaining recognition from the fans and critics due to her vivid style, which combines electronic music with neo-soul and R&B grooves, hip-hop energy, jazzy melodies and vast, extensive arrangements. So far, she has supported acts such as GusGus, Jess Glynne, Vitalic, Angel Haze, Lydmor and HVOB and has appeared at the festivals Open’er, OFF, Wooded, Soundrive, Spring Break, LAS Camp, NADA, Rixpop (Berlin), Reeperbahn (Hamburg), ZYZ (Palermo), Sample Music (Berlin), East Side Music Days (Berlin), Loftas (Wilno), Y Not (Pikehall) and has performed in all of the most important clubs throughout her home country.

For 2019, MIN t is receiving a grant in the amount of 5,000 euros to produce an EP and to create a music video for its lead single. 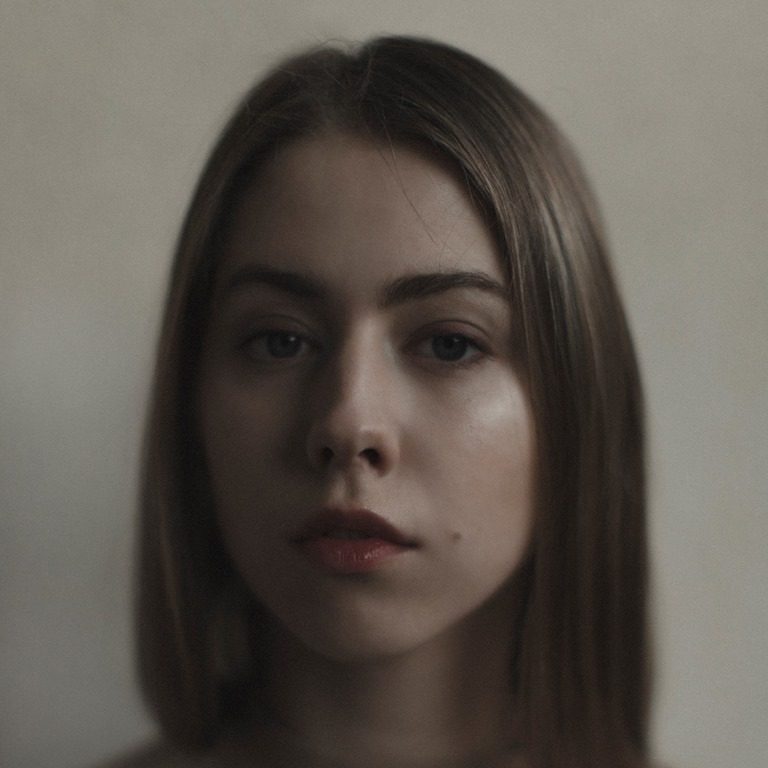