Milwalkie is an indie rock band formed by the brothers Matt and Steve Morris from Aberdeen, Scotland. Milwalkie began in 2011 when the brothers decided to move to Berlin in search of new inspiration. Soon Carlo Caduff, an outstanding Swiss drummer joined in when not working as a session drummer at Hansa Studio. Together Milwalkie produces energetic yet emotional music, focusing heavily on dynamics and a driving rhythm to create a powerful performance. The fragile but powerful vocals fuse well with the guitar and percussion driven beats creating a surprisingly broad and open sound for a three-piece band.

In February 2017 Milwalkie was on tour with PICTURES and therefore received Musicboard’s Support Tour Funding. 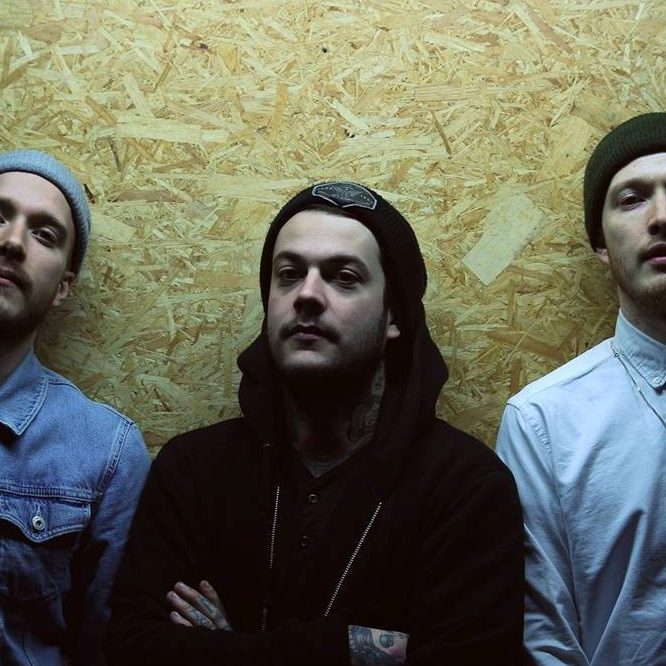