Michael Mühlhaus became a keyboarder for Blumfeld in 1998. He studied popular music in Hamburg, he has initiated the project Nautic United together with Barbara Morgenstern (whose albums he co-produced), he worked for a big music software company and played with Masha Qrella and bands like Kante, Kokon. Nowadays Mühlhaus is a member of the band Die Türen. Since a few years he has been working as a composer and producer together with directors Frederike Heller and Stefan Pucher for Akademietheater Wien, Schauspiel Stuttgart, Schaubühne Berlin, Schauspielhaus Frankfurt and Deutsche Theater Berlin. 2015 followed the score for Maren Ade’s highly acclaimed movie ›Toni Erdmann‹. In 2017 Michael Mühlhaus is working on a project with Maurice Summen that is being released by Berlin-based label Staatsakt.

For 2017, Michael Mühlhaus is receiving a grant in the amount of 4,000 euros to work on songs and arrangements for a live set with a ten-piece band. 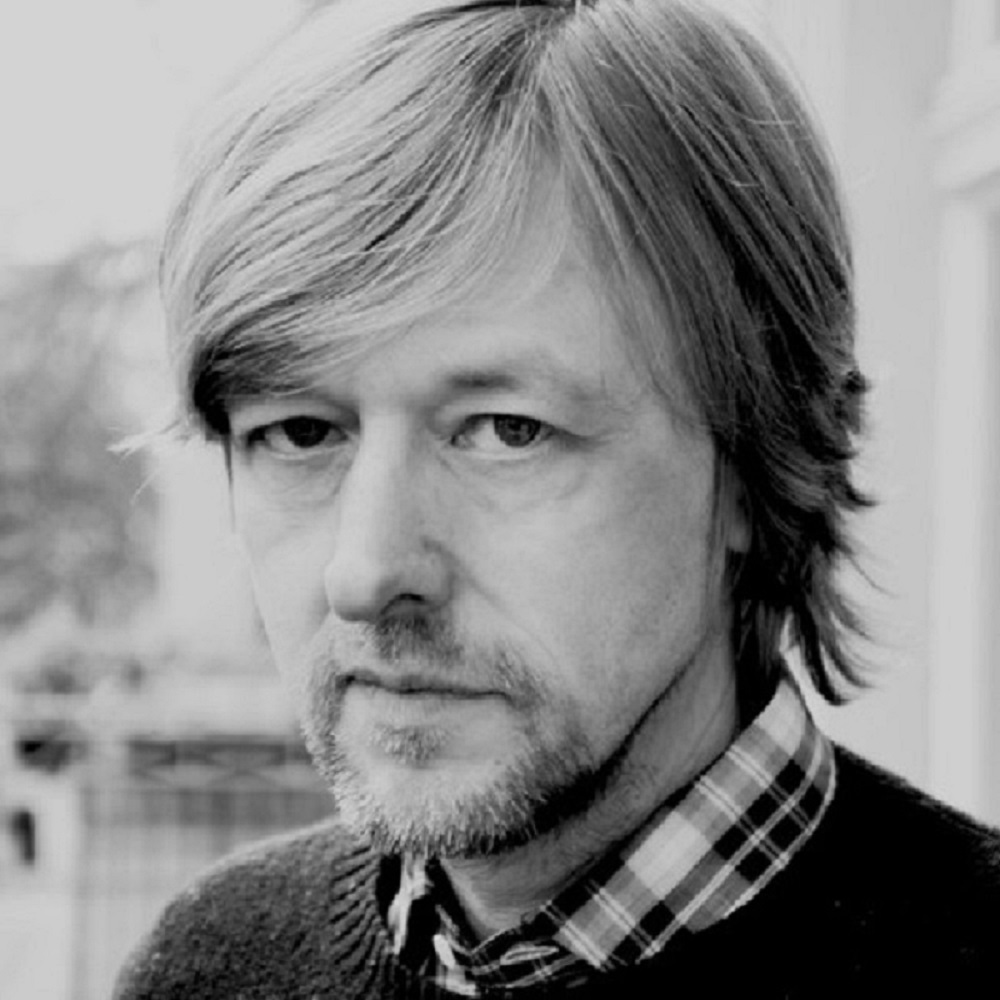