In her native country, Switzerland, Berlin-based Mia Aegerter has released four highly acclaimed and awarded full-length albums– all written in Swiss dialect. With her recently released fifth longplayer, ›Nichts für Feiglinge‹ – her first one in standard German – she is plumbing the depths of her musical world from scratch again. Mia Aegerters sensibility for images, puns and lines that stuck in your head will convince you with honesty and pointed charme. Besides she has proved her variability as an actor in several national and international TV and movie productions and as a columnist for Neue Luzerner Zeitung as well as for online-magazine bluewin.ch. During the last four years she has dedicated her craft to writing and composing for many other musicians. ›poetry & paintings‹, a volume of poems resulting from a collaboration with Swiss-based painter Andy Denzler, released in autumn 2017. 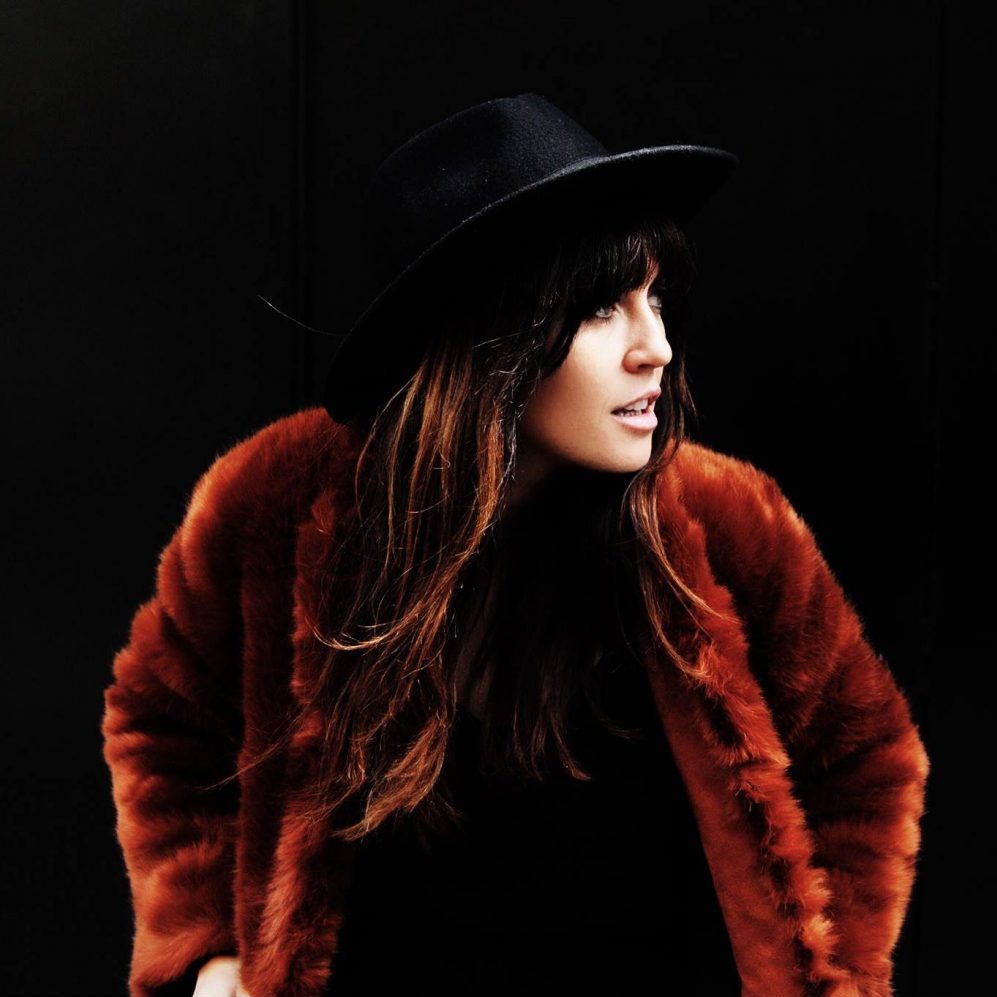