Timur Tokdemir aka Mechatok hails from Munich but calls Berlin his home now. With his debut EP ›See Thru‹ the producer proved a distinct and unique style at quite a young age. For this five-track release the classically trained instrumentalist created his own abstract and minimal take on pop, combining elements of ambient, stripped-down yet addictive hooks and mind-bending textures. Mechatok also enjoyed some buzz thanks to the collaborative single ›Still Life‹ with Toxe which scored the Kenzo FW 2016 prints presentation. In his DJ sets and recent mixes for Dazed and Mixmag Mechatok juggles club music, melodic pieces and rap, conveying feels from vulnerability and melancholy to blissful. Furthermore than being a club kid, Mechatok has also shown his face as a top-notch pop producer, producing instrumentals for ›Schemin‹ featuring Uli K and Yung Lean, or ›Fix Up‹ and ›Cold‹ by Uli K. 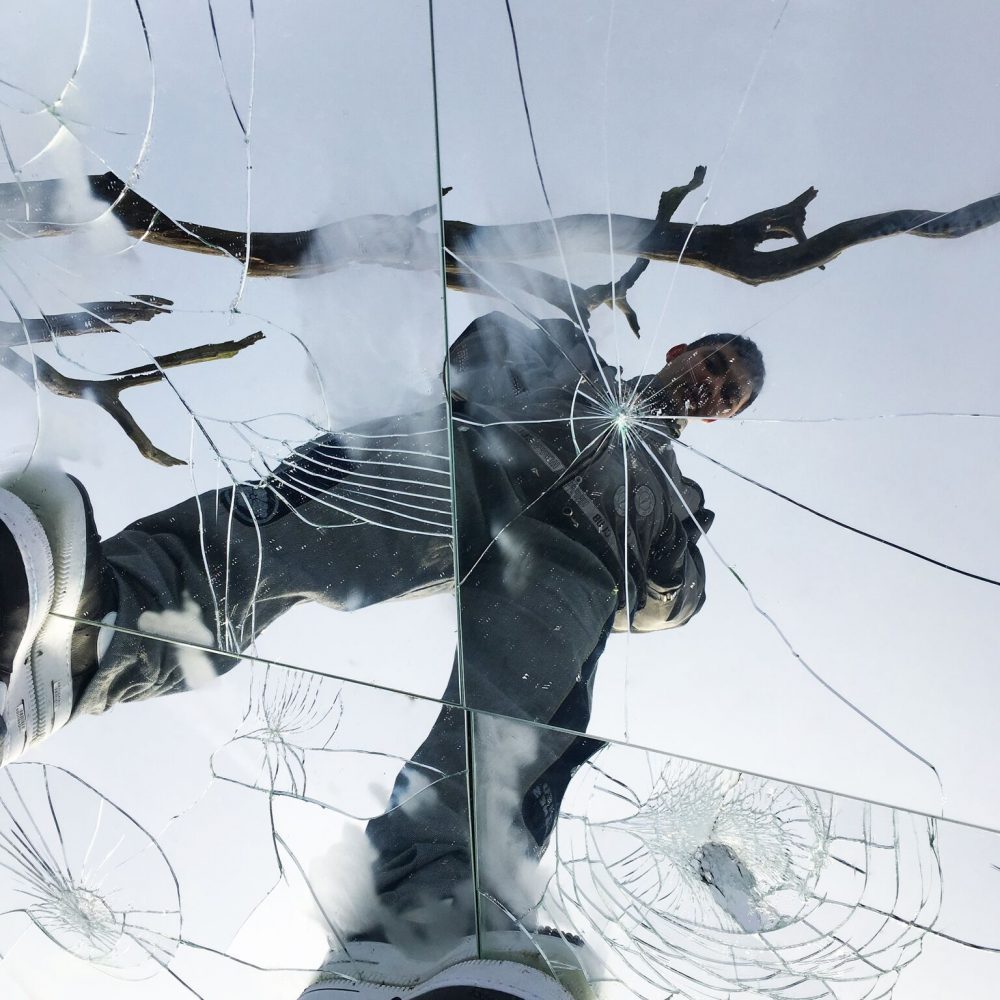