Mary Ocher is a singer-songwriter, poet, director and visual artist. Born in Moscow in 1986, she immigrated with her family first to Israel and has then lived in Berlin since the age of 20. At the age of eleven, she began writing songs and became intensely involved with the world of film. In December 2011 her solo album ›War Songs via Haute Areal‹ was released, with 13 acoustic, apocalyptic folk songs about war, crime and related topics. She was subsequently discovered by King Khan (of King Khan and the Shrines) in a karaoke bar in Berlin. He immediately invited her to record at his legendary Moon Studios, where the album ›EDEN‹ was produced. In addition to music, Mary Ocher makes films, documentaries and music videos, writes poetry and creates various works of art. She has become an integral part of Berlin’s international art and music scene and is known for her wild, extraordinary outfits, powerful and amazingly perplexing performances and her unique voice. 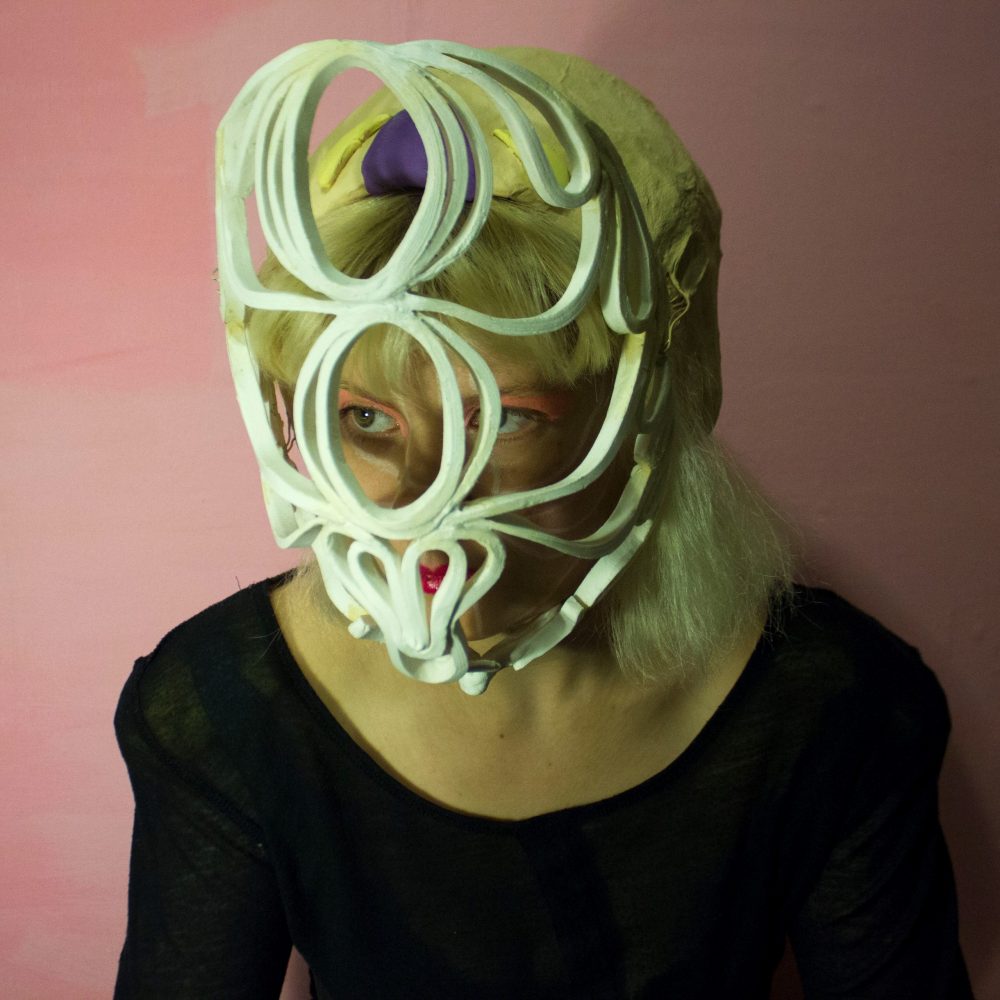