Marco Barotti is a modern performing artist in the broadest sense of the word. After leaving his studies at the Siena Jazz Academy far behind, he arrived in Berlin in 2007 to enter a new audio dimension between the myriad of musical genres cross-pollinating the city. In 2010, he joined forces with Plastique-Fantastique, producers of inflatable urban architecture. Fascinated by the concept, aesthetic and flexibility of these bubble structures, he embarked on an experimental journey to find an intersection between music and this temporary architecture. This odyssey via visually intriguing musical instruments and interactive pop-up elements for live shows has led him to sound sculptures where all boundaries between materials and loudspeaker vaporize as the architecture becomes the sounding membrane. These installations have been exhibited at the Saatchi Gallery and Clerkenwell Design Week, London and Design Week Milan. In 2011, he teamed up with Asphalt Piloten, an interdisciplinary group of artists transforming public spaces. Together, they have travelled all over Europe with various projects.

For 2015, Marco Barotti is receiving a grant in the amount of 6,000 euros to complete and release a record. 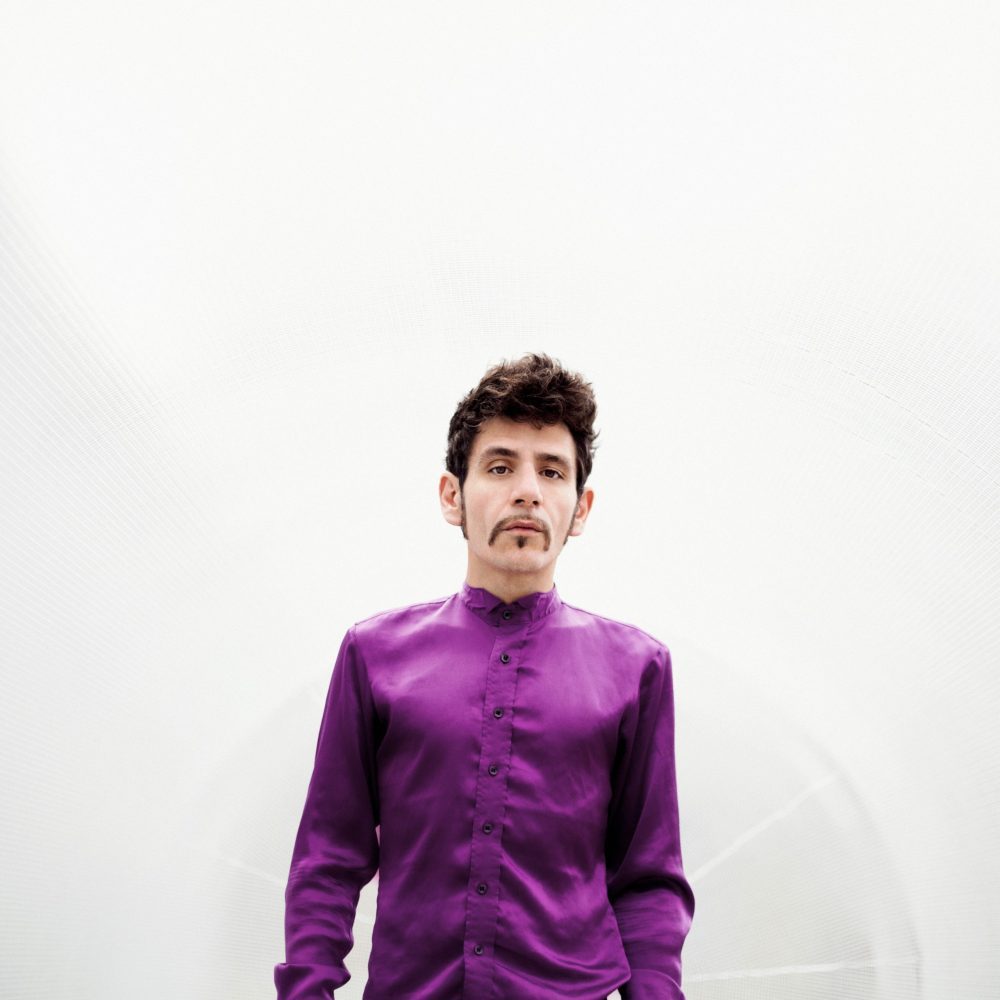