West Berlin in the late 1970s and 1980s: The city is thriving with a musical subculture that values DIY, sampling, improvisation and crafting as fundamental forms of expression. Added to this is Berlin’s status as an island in divided Germany. The boundless freedom in the divided city attracted international artists and later superstars like David Bowie, Nick Cave and Lou Reed. Countering the largely male perspectives that shape our cultural memory of wild West Berlin is the project M_Dokumente, which has taken place at silent green between the 21st and 24st October, 2021. With performances, talks and audiovisual installations, it placed a focus on Mania D., Malaria! and Matador, showing how the three all-female bands inspired a new perception of women in pop culture that even today seems visionary. 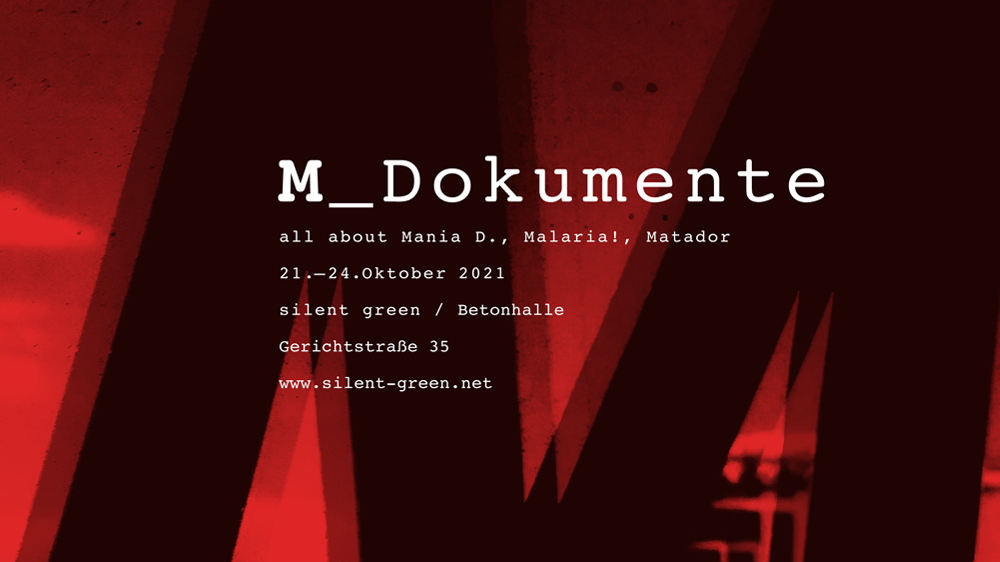