Olivia Anna Livki (aka LiVKI) is a DIY force of nature: a singer, bassist, songwriter, producer, director and video-editor who also designs her own artwork and costumes. Her sound? Pop-anthems with riot-grrrl attitude and an affection for hip-hop, dancehall and kuduro – strongly influenced by her art-pop idols such as Talking Heads and Brian Eno, yet aimed at the future. So far Livki has released two self-produced albums and is about to finish her third.

For 2019, Olivia Anna Livki is receiving a grant in the amount of 5,000 euros to promote LiVKI’s album, including the production of a music video. 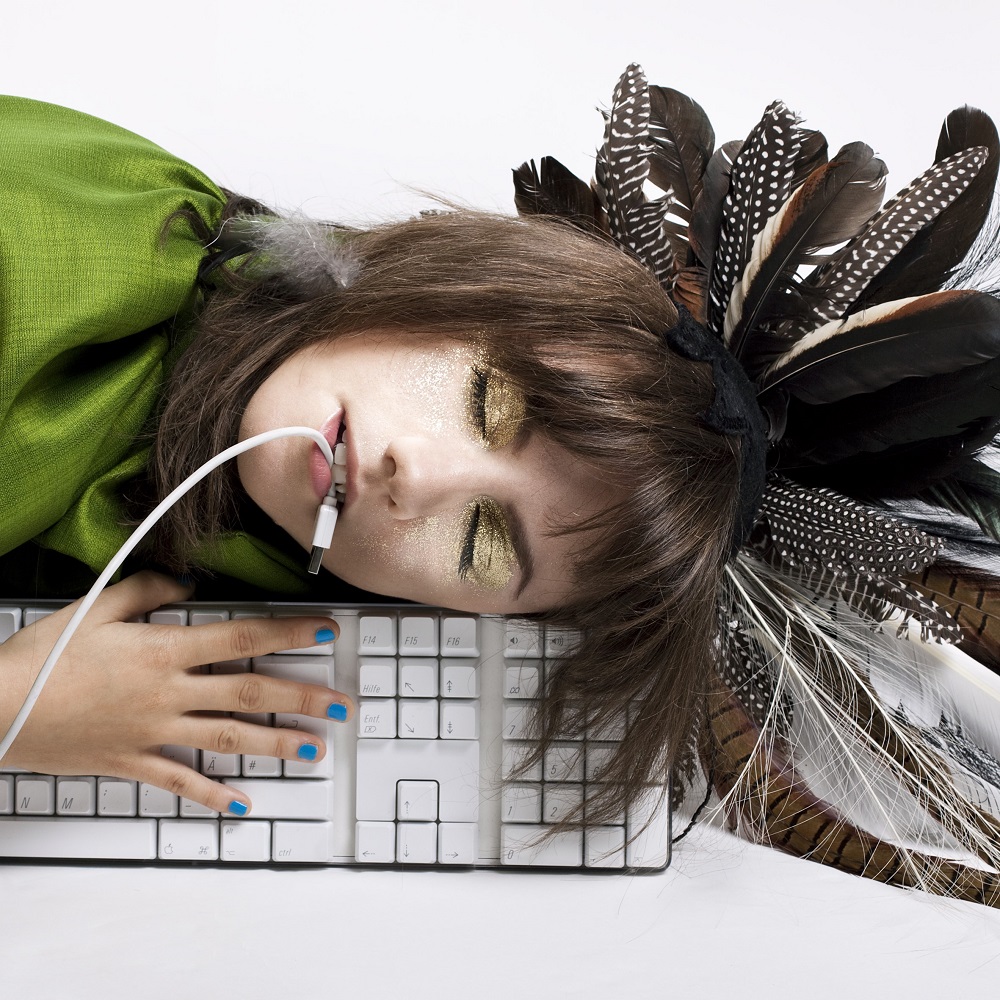