Maryna Russo, Heike Rädeker and Frank Neumeier founded LeVent in 2015. The rock trio from Berlin has already shared the stage with Die Nerven, Underground Youth and Kadavar. A self-published 4-track cassette was followed by their first album›LeVent‹ in 2017, which was released on A Recordings.

From August to October 2018 LeVent were on tour with The Brian Jonestown Massacre and therefore received Musicboard’s Support Tour Funding. 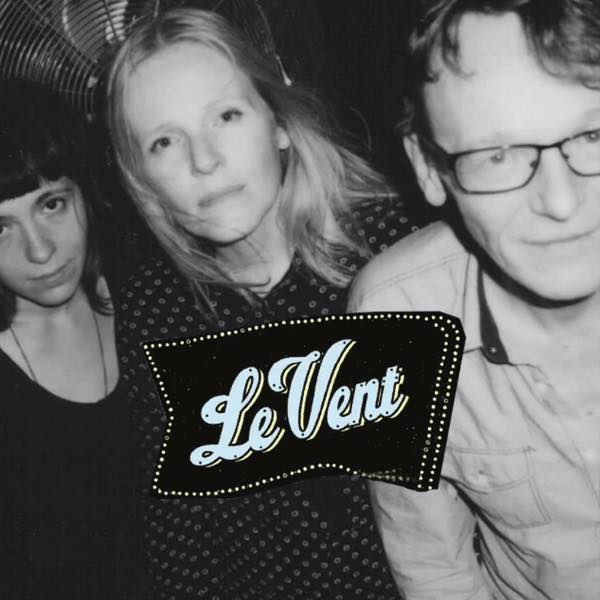