LAMIA is a 24-year-old, Berlin-based producer and vocalist from London. Reviewed by CLASH Magazine as having a »clear DIY attitude« and BBC Introducing her as »one of the best live performers we have ever had,« LAMIA has caught quite some attention recently. Her UK-underground-influenced production style alongside jazzy, lilted vocals creates an aura of accomplished musicality with a cinematic, lo-fi edge. Sharing orchestral qualities of Sevdaliza’s trip-hop and the dramatic nature of Arca’s vocal and synth work, LAMIA is musically inspired by 00s film score sounds. After being told that production should be left to a formal producer, LAMIA has taught herself production skills. Four months later, her first demo was overheard in a workshop and signed to the indie label Dance to the Radio. In 2017, LAMIA moved to Berlin to further professionalise. Her first EP − self-written, -produced and -recorded − will be released in 2020, exploring postmodern notions of (digital) identity.

For 2020, LAMIA is receiving a grant in the amount of 3,000 euros to support the creation, production and completion of her seven-track LP. 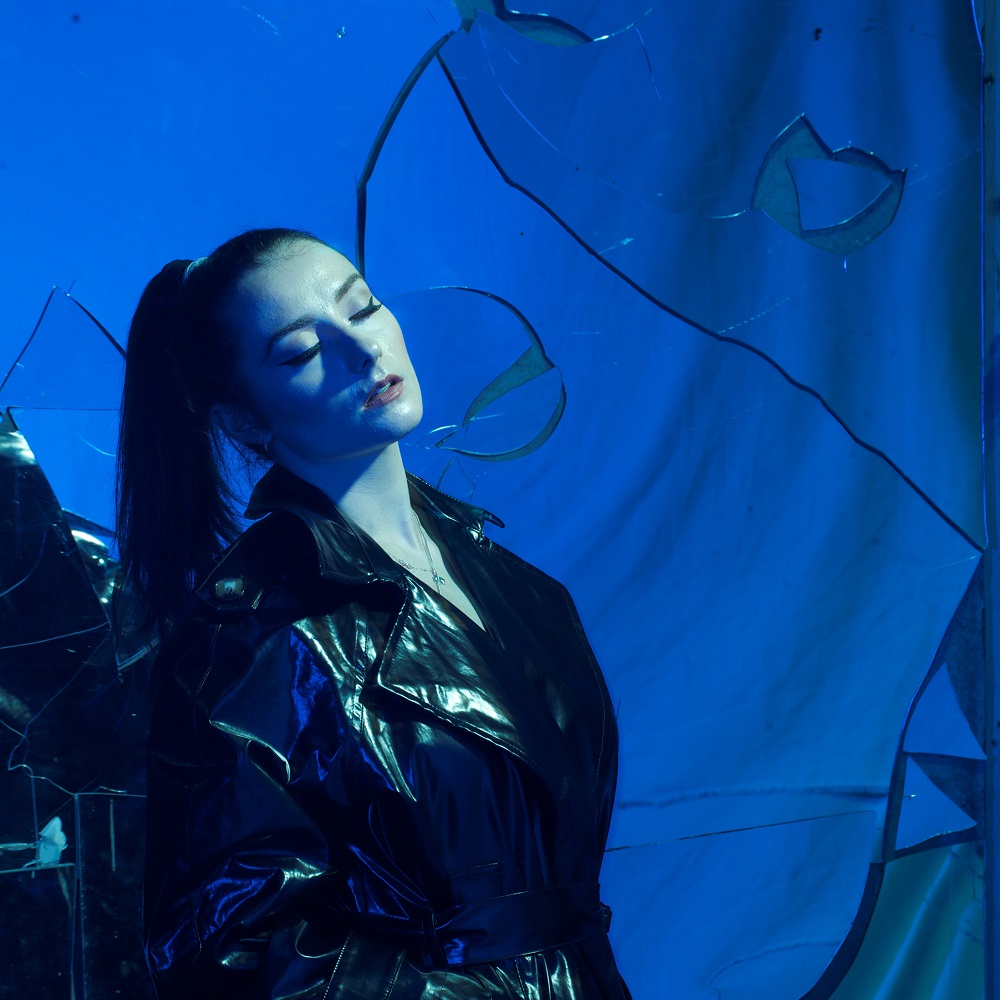