La By’le’s sound is like a feverish, percussion-driven social statement. Humorous and provocative, the five-member collective infuses the dancefloor with German, French, Portuguese and English vocals and electronic umbanda rhythms. What could be called a mix of Baile Funk, Afro house and hip-hop is, more than anything else, the funky-energetic re-appropriation of music forms that are often or sometimes even predominantly permeated by sexist attributions. Musically, La By’le protest against patriarchy, performatively capturing the complexity of gender and sex. As a QTBIPOC+ collective, its members Babix, Sera, Pitota, Cara Muru and Luana Madikera – whose cultural roots all lie in the Global South – encourage listeners to free the body from social norms and their constraints through dancing. On stage, La By’le has supported international artists such as Mc Carol and Deize Tigrona.

In 2021, La By’le are receiving a grant of 4,700 euros for the recording, mastering and marketing of their debut album. 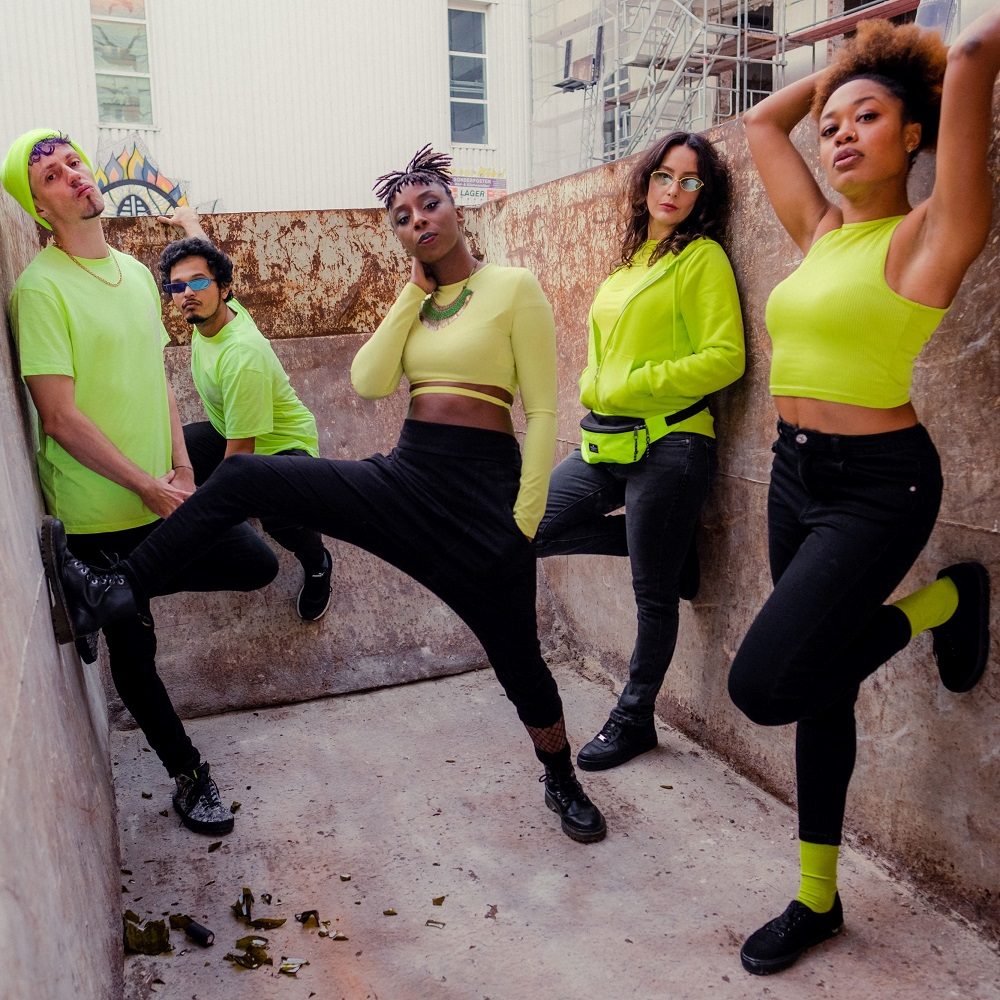