Born in New York City of Trinidadian heritage, singer-songwriter and vocalist Kosmo Kint has been part of the recent NYC music scene, singing in several projects there before moving to Berlin in 2018. While in Berlin, Kosmo Kint has been making a name for himself as a singer as well as topliner for own projects and various other artists. In summer 2019, Kosmo teamed up with the Toy Tonics crew and is now being managed and produced by Toy Tonics’ boss Kapote. Kosmo Kint tries to write songs that change the usual narrative of singers within the genre of soul-driven dance music, speaking mostly on life lessons, the simple things in life, and keeping humorous perspectives on his experiences. His lyrics are engulfed in a fusion of disco, funk, R&B and house.

For 2020, Kosmo Kint is receiving a grant in the amount of 2,500 euros to create and release an EP accompanied by PR measures and a startup tour. 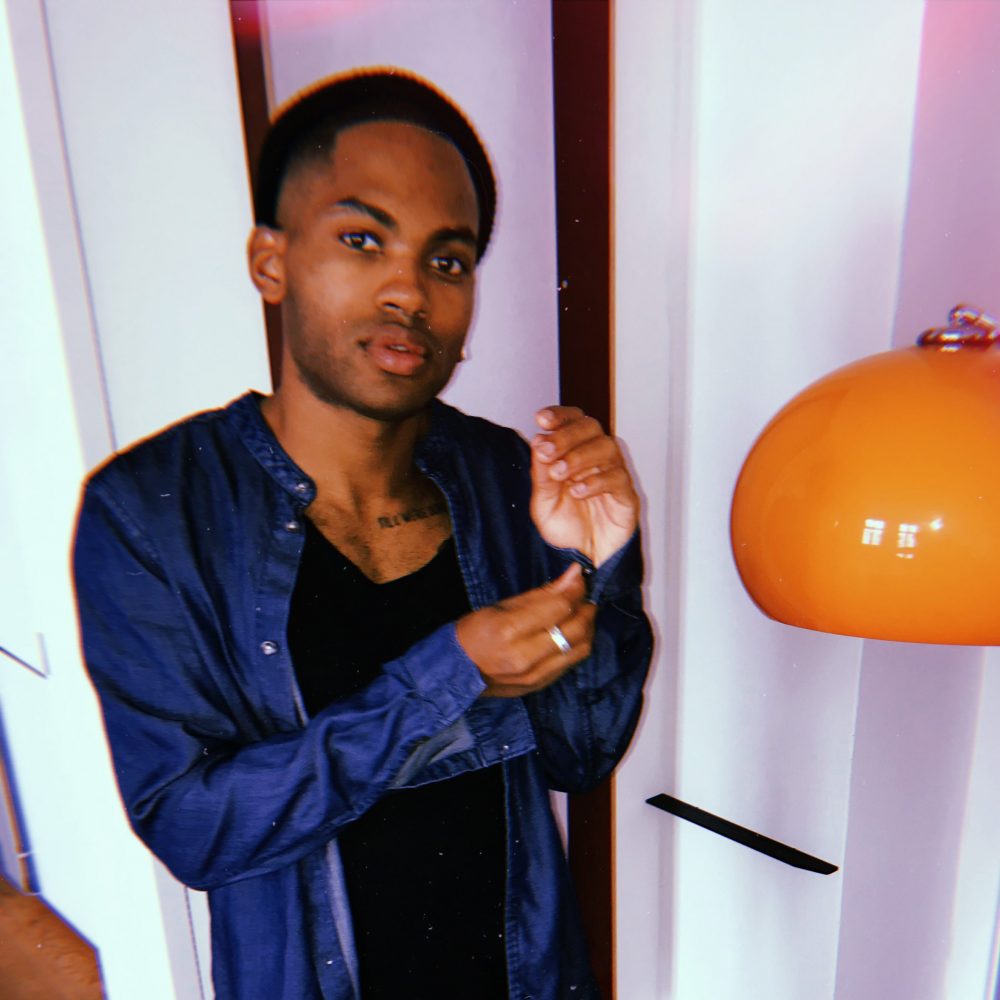