Kitty Solaris is underground and disco, cool, direct, soft and sincere: »Solaris sounds almost like a grunge Lana Del Rey; it’s dark and moody, it’s rock ‘n’ roll, and it’s absolutely sublime« (Bornmusiconline). Kitty Solaris started writing songs in her kitchen, leading to no fewer than six albums – the latest released in 2019. Kitty Solaris follows her heroes – The Velvet Underground, Cat Power and Patti Smith – but in a way that is combining various styles and both analogue and electronic sounds. Her music rings out to disco beats of the 70s, keys from the 80s, rock vibrations from the 90s and a voice that is soft but with a strong core. Through telling everyday stories, Kitty Soralis opens up a universe that guides the listener through existential themes and feelings. Kitty Solaris releases on her own do-it-yourself-label founded in 2007, Solaris Empire.

Kitty Solaris is receiving one of the project scholarships in the amount of 2,000 euros that in 2020 were awarded among the applicants for residencies abroad. 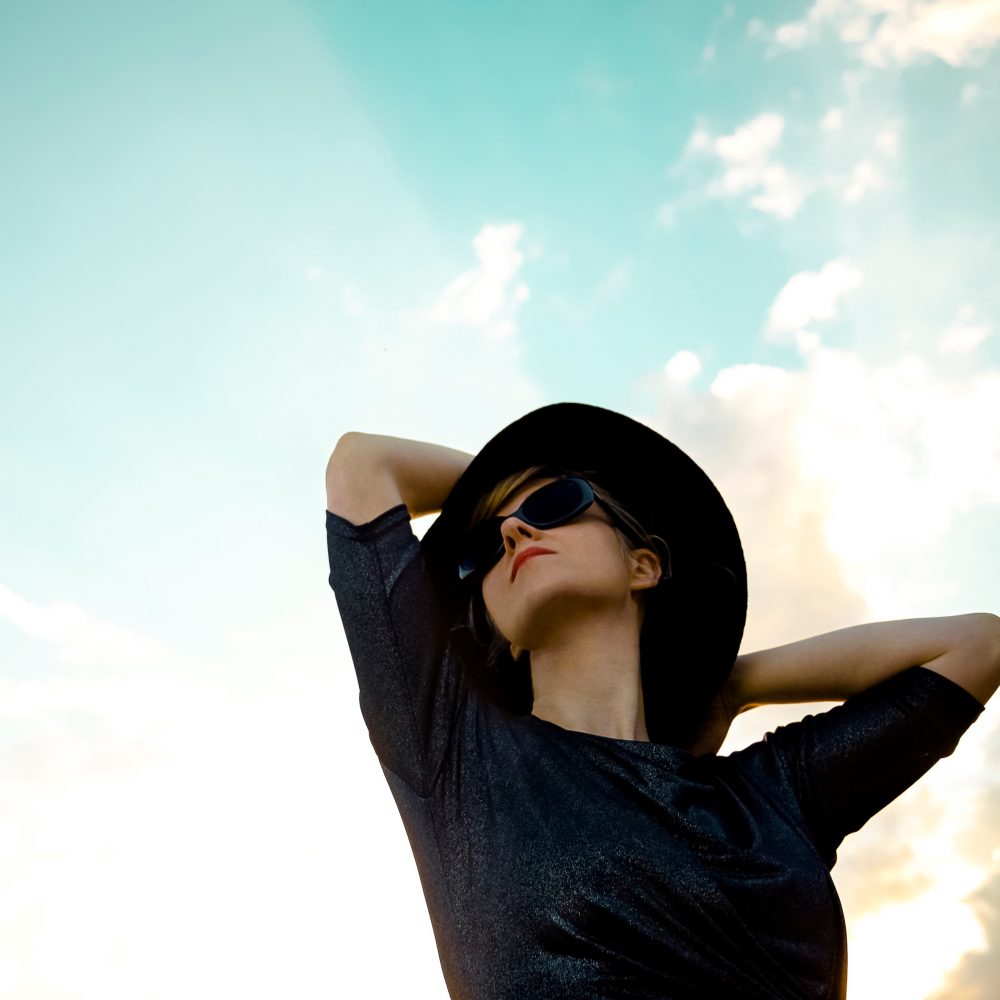