Berlin’s Kala Brisella outline their project with the words »Noise*Rock*Love«. Their music is highly energetic yet diverse, urgent and uncomfortable, feverish, and sometimes latently annoyed. Jochen Haker, Anja Müller, and Dennis Deter met at Theater Freiburg in 2014, where they all worked together on a production. Soon, music became the connecting element amongst them and after the theatre rehearsals they would jam through the nights. After self-organised tours and an EP, Kala Brisella released their debut LP ›Endlich Krank‹ on the Berlin-based label Späti Palace in May 2017. That same month, they were added to the roster of the booking agency dq and received an invitation to support the Thurston Moore Group on their shows in Germany. In September 2018 their second album ›Ghost‹ was released on Tapete Records.

In May and June 2017 Kala Brisella were on tour with the Thurston Moore Group and therefore received Musicboard’s Support Tour Funding.

For 2018, Kala Brisella are receiving a grant in the amount of 5,000 euros for the production of their second studio album including artwork and video shoot. 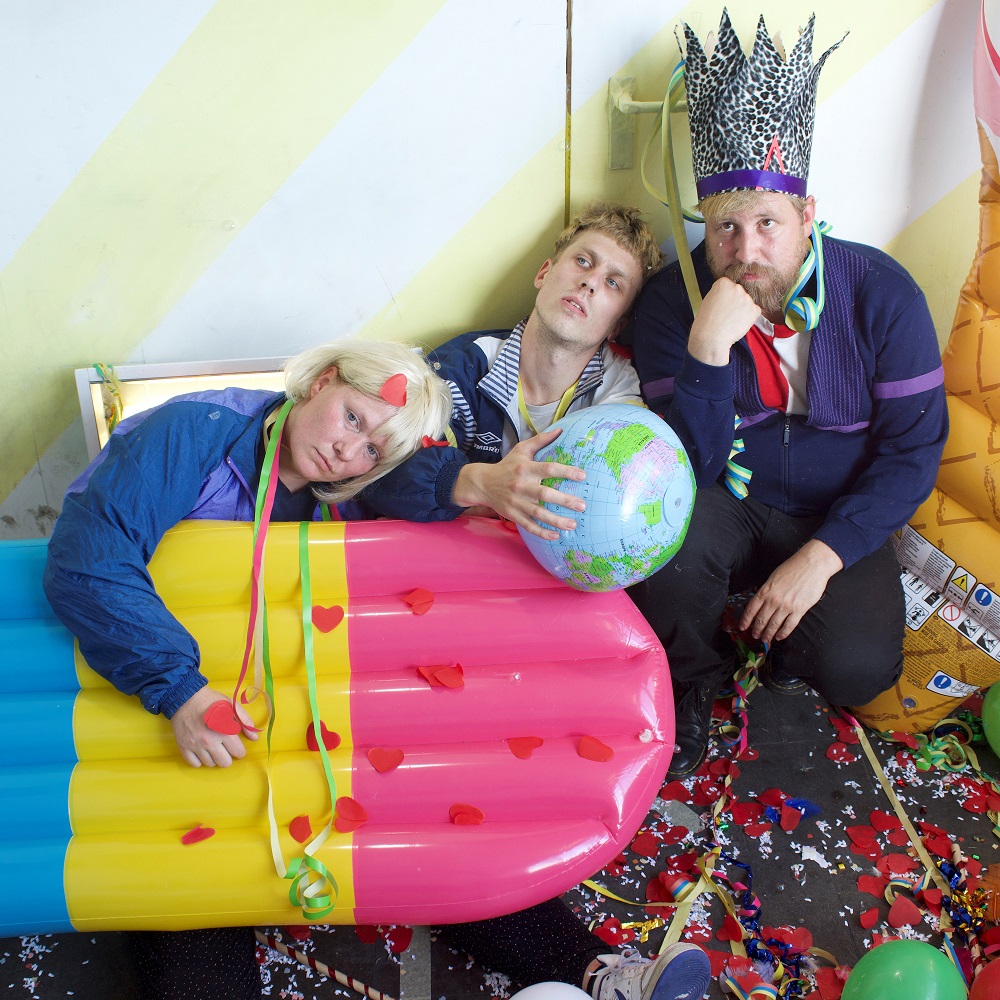