Jungstötter is the moniker of Berlin-based singer Fabian Altstötter. The frontman of the band Sizarr, which split up in 2016, has teamed up with one of Germany’s most prolific producers and musicians Max Rieger to record his solo debut, ›Love Is.‹ He performs his songs solo on the piano or backed by his band. Between the severity of The Bad Seeds, the anguish of Tuxedomoon, the nightmarish song-scapes of Scott Walker, the intensity of Neil Young and the delicacy of Mark Hollis, he nurtures a unique voice that unveils his musical maturity and his qualities as a storyteller.

In April 2019 Jungstötter was on tour with Soap&Skin and therefore received Musicboard’s Support Tour Funding.

For 2020, Jungstötter is receiving a grant in the amount of 5,000 euros for the production of his second studio album. 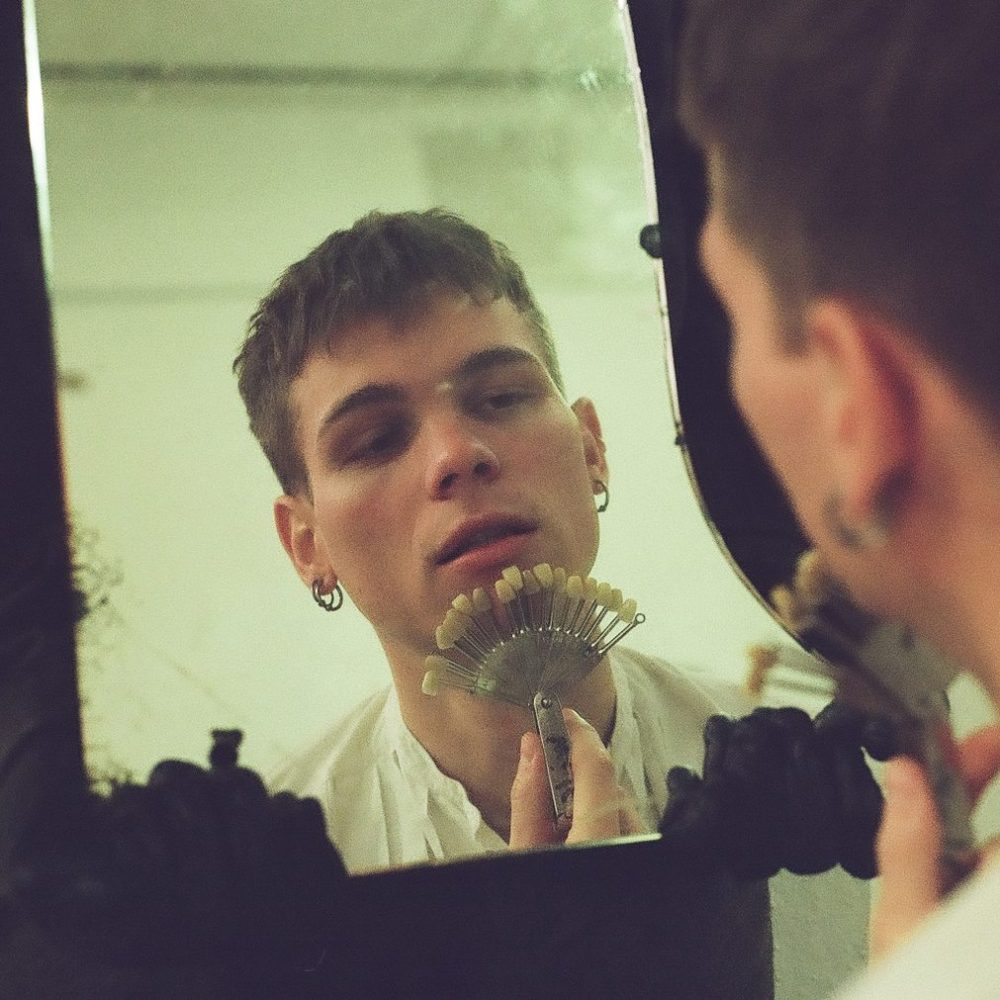