During the lockdown summer of 2020, the last planes from Tegel Airport hover close over the small Berlin island of Valentinswerder as singer, curator and cultural scientist Jamila Al-Yousef attempts to escape the city of Berlin for a less stifling environment with her producer Naima Husseini. »You don’t have to travel far to be in a completely different place, yet the sound of wanderlust weaves its way into my first single ›You Can Fly.‹« ›You Can Fly‹ is not only the first output from the solo project of Jamila Al-Yousef – who usually tours Europe and the Middle East with her psycheldelic desert funk band Jamila & The Other Heroes – it also sounds quite different from anything that has come out of Jamila Al-Yousef’s pen before. Jamila Al-Yousef describes her first solo releases as ambient off-pop, as melancholic, multi-dimensional sound figures that open up somewhere between sea and sky and the Atlantic cliffs in between.

In 2021, Jamila Al-Yousef is receiving a grant of 7,000 euros for the production and release of various singles from her solo album. 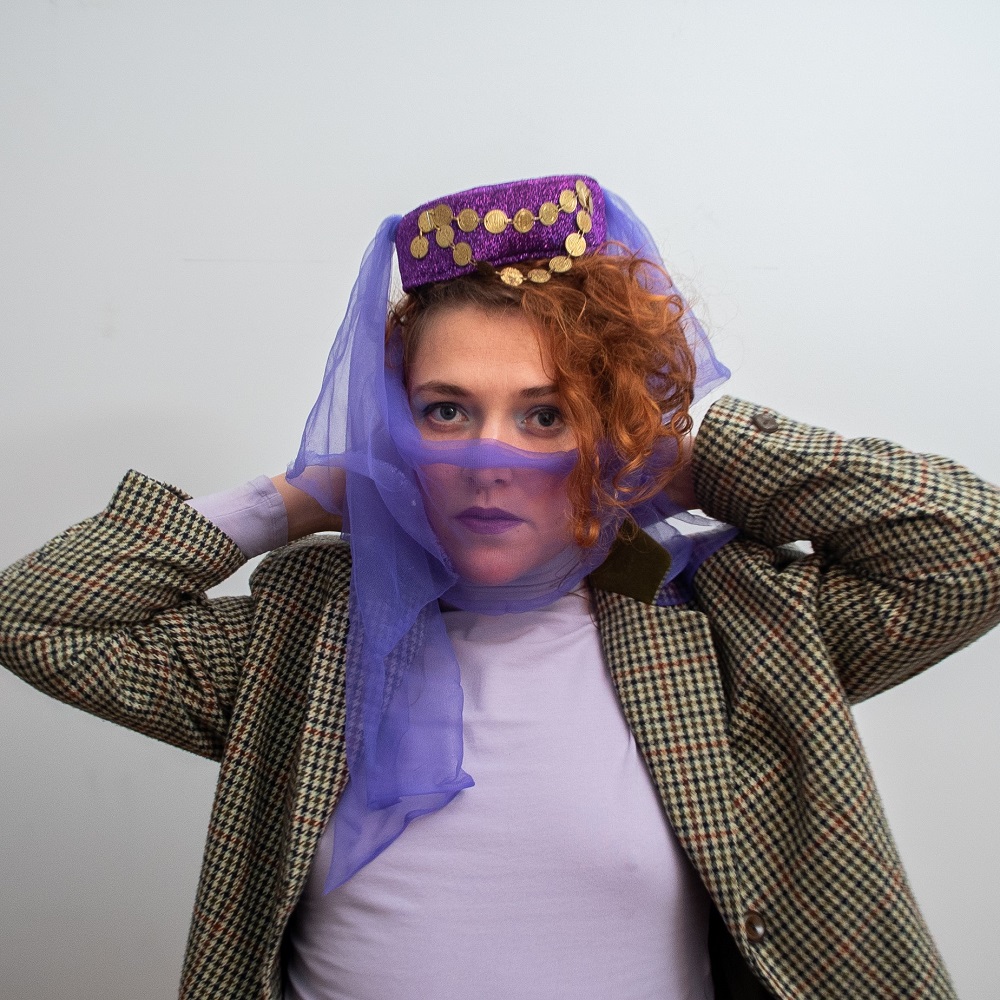