James Chatburn is a Berlin-based Australian soul singer, songwriter and producer. He has combined influences from divided musical worlds to create something that does not fit into any one mould. Having first made a name for himself in the modern soul scene, James Chatburn now edges himself into a world of psychedelia and nostalgia with his 2020 album ›Faible‹. With influences ranging from Unknown Mortal Orchestra to D’Angelo, from Donny Hathaway to Shuggie Otis, James Chatburn transforms the essence of something familiar into something new.

While living in Berlin since 2015, James Chatburn has released his first two EPs ›001‹ and ›Damen‹, followed by a string of collaborations, created in a dilapidated old GDR office building. He has toured with Jordan Rakei and The Internet and collaborated with Australian hip-hop legends Hilltop Hoods on their Certified Gold single ›Higher‹.

In 2020, James Chatburn is receiving a grant in the amount of 4,000 euros to professionally release his debut LP, accompanied by adequate PR measures. 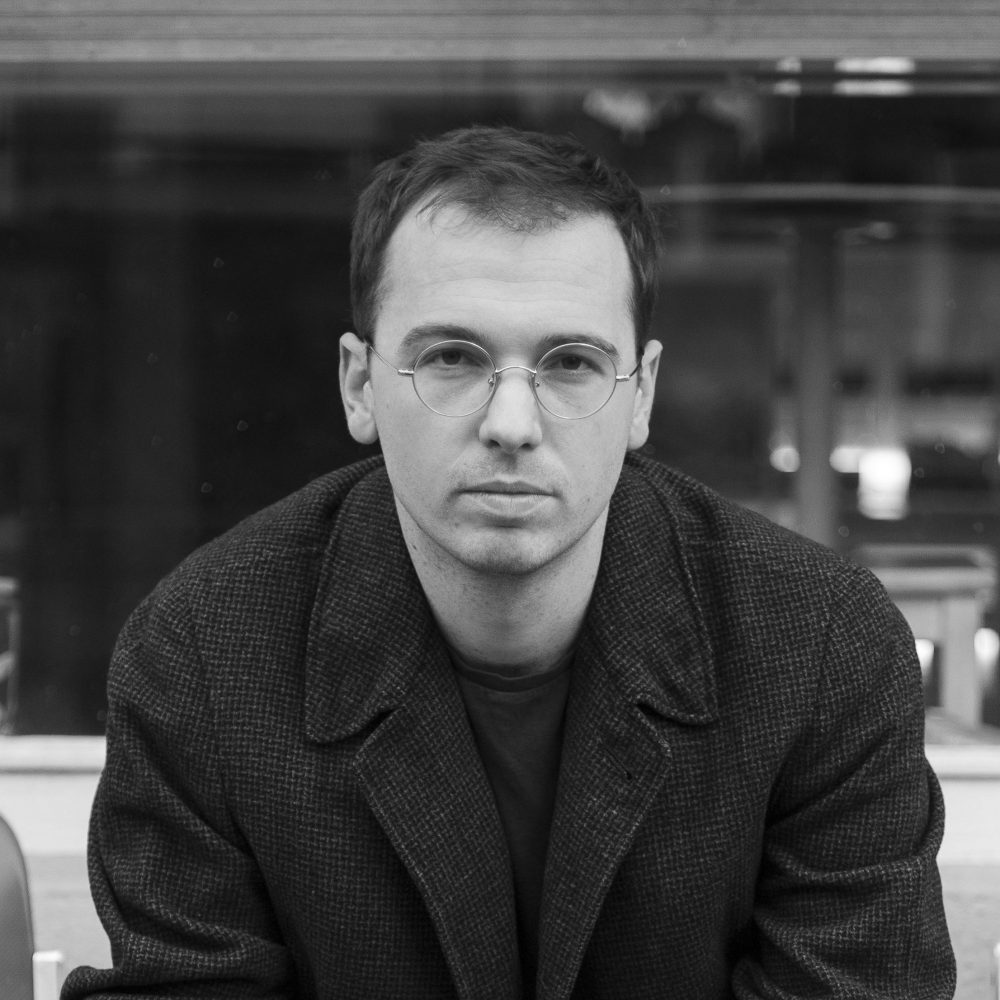