Islamiq Grrrls hibernate during the day and loiter at night. While often associated with forests, many Islamiq Grrrls are ecotone species that live in transitional areas between forests and thickets. When full moon and menstrual cycle line up, one can witness their reproduction of sounds. They are not regarded as part of their own kind and form their own families. Islamiq Grrrls have superior senses and can detect the slightest danger. Eyes on the side of their head give them a wide range of vision. When alerted, an Islamiq Grrrl will run away. It rubs its body on trees to leave scents behind to let other girls know they’re in the area. Along with this, they like to remove leaves from under a tree and urinate on the fresh dirt.

For 2017, Islamiq Grrrls is receiving a grant in the amount of 5,000 euros for the production of a music video. 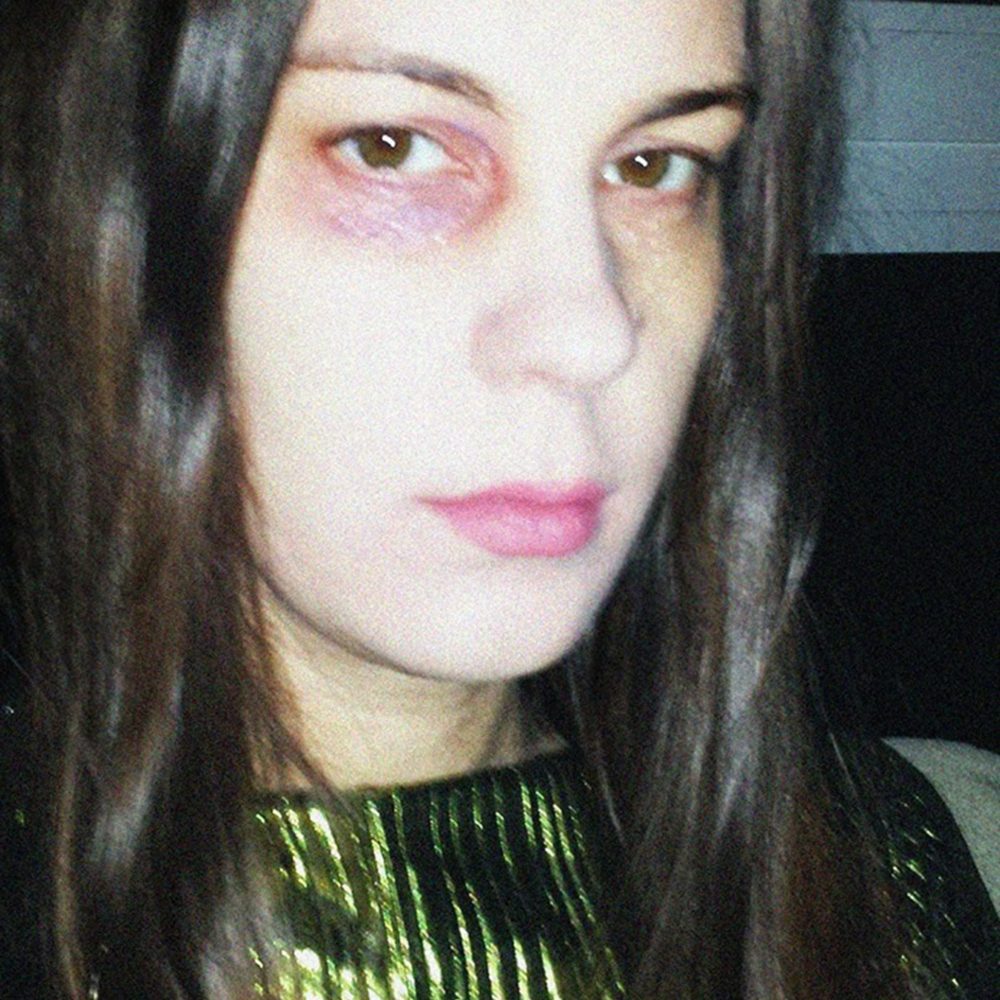